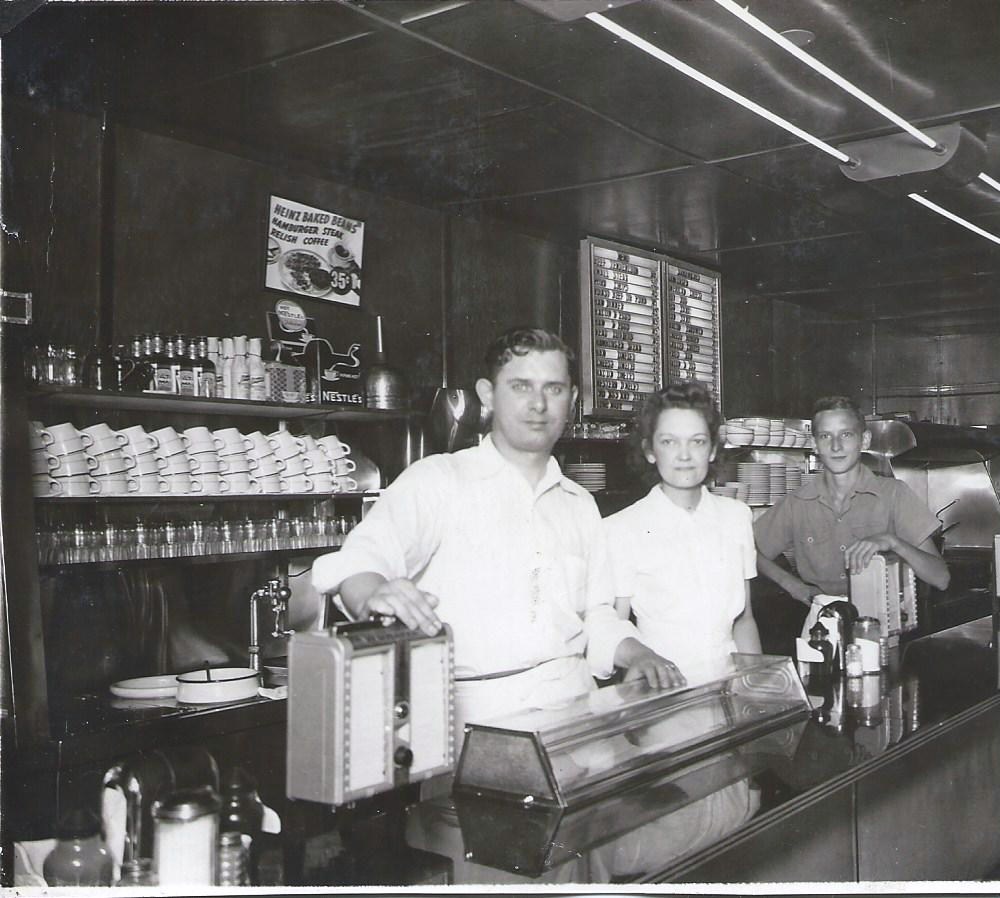 Brownies Restaurant on Michigan Avenue was also a popular place to eat. Photo courtesy of The Wayne Historical Museum

A picture’s worth a thousand words