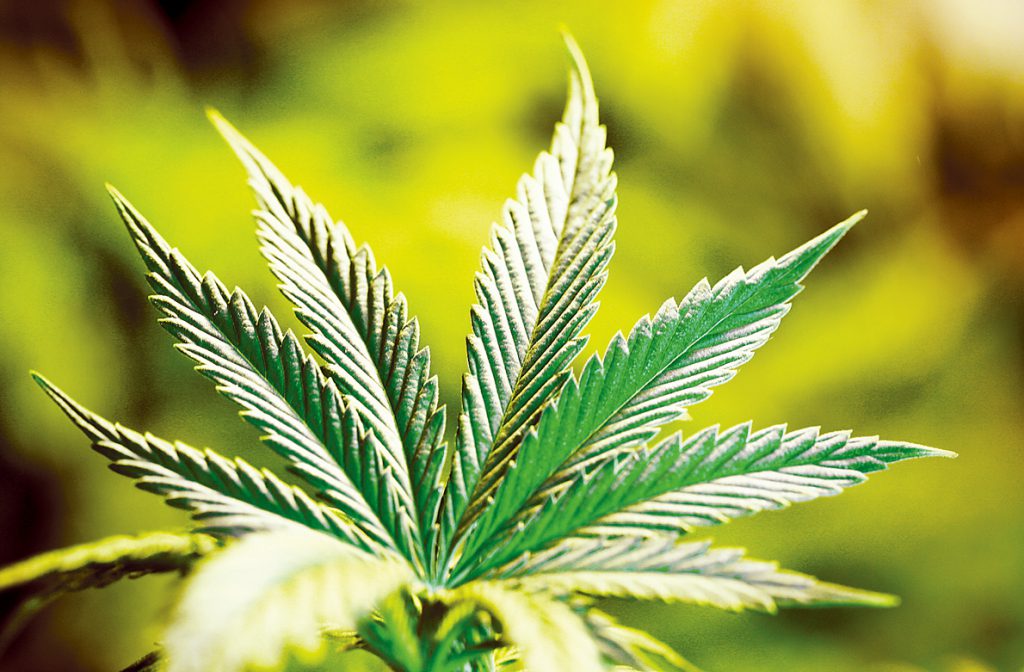 The City is looking to allow commercial growing of marihuana.

The issue of marihuana facilities in Wayne has come before the City Council. To approve or to disapprove? At a previous meeting, the council chambers were packed when residents thought a new marihuana ordinance was going to be on the agenda. When it was discovered it would not be, the majority of the crowd left the meeting, leaving mostly those who regularly attend the bi-monthly meetings.
On March 20, the council agenda included the first reading of Ordinance #2018-03 for Chapter 838 Medical Marihuana Facilities-an ordinance to add chapter 838 to the Wayne city code to provide and establish a process and procedures for the application and licensing requirement for medical marihuana facilities within the City of Wayne and to provide for the suspension and revocation of violations thereof. This ordinance would allow no more than 8 facility licenses-four provisioning centers and a total of four other licenses as either grower, processor, secure transporter and/or safety compliance. The annual license fee would be $5000.
After several different failed motions, Councilman Christopher Sanders made a motion to approve as originally presented. The motion passed by roll call vote 5-2.
Also included on the agenda was the first reading of Ordinance #2018-04 to repeal Chapter 836-Medical Marijuana Dispensaries. This ordinance would amend the codified ordinances of the City of Wayne by repealing Chapter 836. Councilman Tom Porter made a motion motion to approve the repeal of Chapter 836. The motion was unanimously carried.
The “second” reading of these ordinances was held at the April 3 council meeting.
A motion was made to amend Ordinance #2018-03 chapter 838.06 (8) so that a provisioning center could not be within 1000 feet of any other provisioning center (rather than 500 feet in the original ordinance). This motion passed. Since there was a change made to the ordinance by council, this reading became the “first” reading. A second reading will now occur at the next council meeting on April 17.
Although the first reading of Ordinance #2018-04 was approved at the March meeting, a second reading at the April 3 meeting could lead to the passing of the ordinance to repeal the current ordinance of medical marihuana dispensaries in Wayne. The city would not want to be without an ordinance regarding this matter, so a second reading could not be done.
There are five different types of licenses: grower, processor, secure transporter, provisioning center and safety compliance center.
According to the Cannabis Attorneys of Michigan website:
• Provisioning Center: “a licensed commercial entity that purchases marihuana from a grower or processor and sells, supplies, or provides marihuana to patients, directly or through the patient’s caregiver.”
• Grower: “is licensed to cultivate, dry, trim, or cure and package marihuana for sale to a processor or provisioning center. A Grower cannot be a registered primary caregiver. There are three levels of Grower license based on the amount of product grown.
*Class A-500 plants
*Class B-1,000 plants
*Class C-1,500 plants”
• Secure Transporter: “is a licensed commercial entity that stores, transfers, and transports marihuana between separate marihuana facilities for a fee.”
• Safety Compliance Center: “is a licensed commercial entity that receives marihuana from a marihuana facility or a registered primary caregiver, tests it for contaminants and for tetrahydrocannabinol and other cannabinoids, returns the test results, and may return the marihuana to the marihuana facility.”
• Processor: “is a licensed commercial facility that purchases marihuana from a grower and extracts resin from the marihuana or creates a marihuana-infused product for sale and transfer in a packaged form to a provisioning center.”
Under the ordinance, the Provisioning Center could not open earlier than 8:00 a.m. or do business beyond 8:00 p.m. and would be closed on Sunday. A physician would not be allowed to conduct a medical examination or issue a medical certification document on the property for the purpose of obtaining a registry identification card.
A grower or processor cannot cultivate, grow, manufacture or process marihuana in a manner that would emit odors beyond the interior of the structure or which is otherwise discernible to a person.
Smoking or use of marihuana is not allowed at any facility. Signs cannot use words or images that refer to marihuana.
Wayne currently has three provisioning centers.
According to the Michigan Department of Licensing and Regulatory affairs website “The Bureau of Medical Marihuana Regulation (BMMR) is frequently asked why marihuana is spelled with an “h” instead of a “j.” Both spellings, marijuana and marihuana are acceptable. Many in the industry, to avoid confusion refer to the botanical plant—cannabis.
While the spelling with a “j” is more common today, you will still see Michigan law using the “h” spelling.”
To read the full ordinance, check out the City Council Agenda packet posted April 3, 2018 on the city’s website: www.ci.wayne.mi.us

It takes a Village

Walk for your health