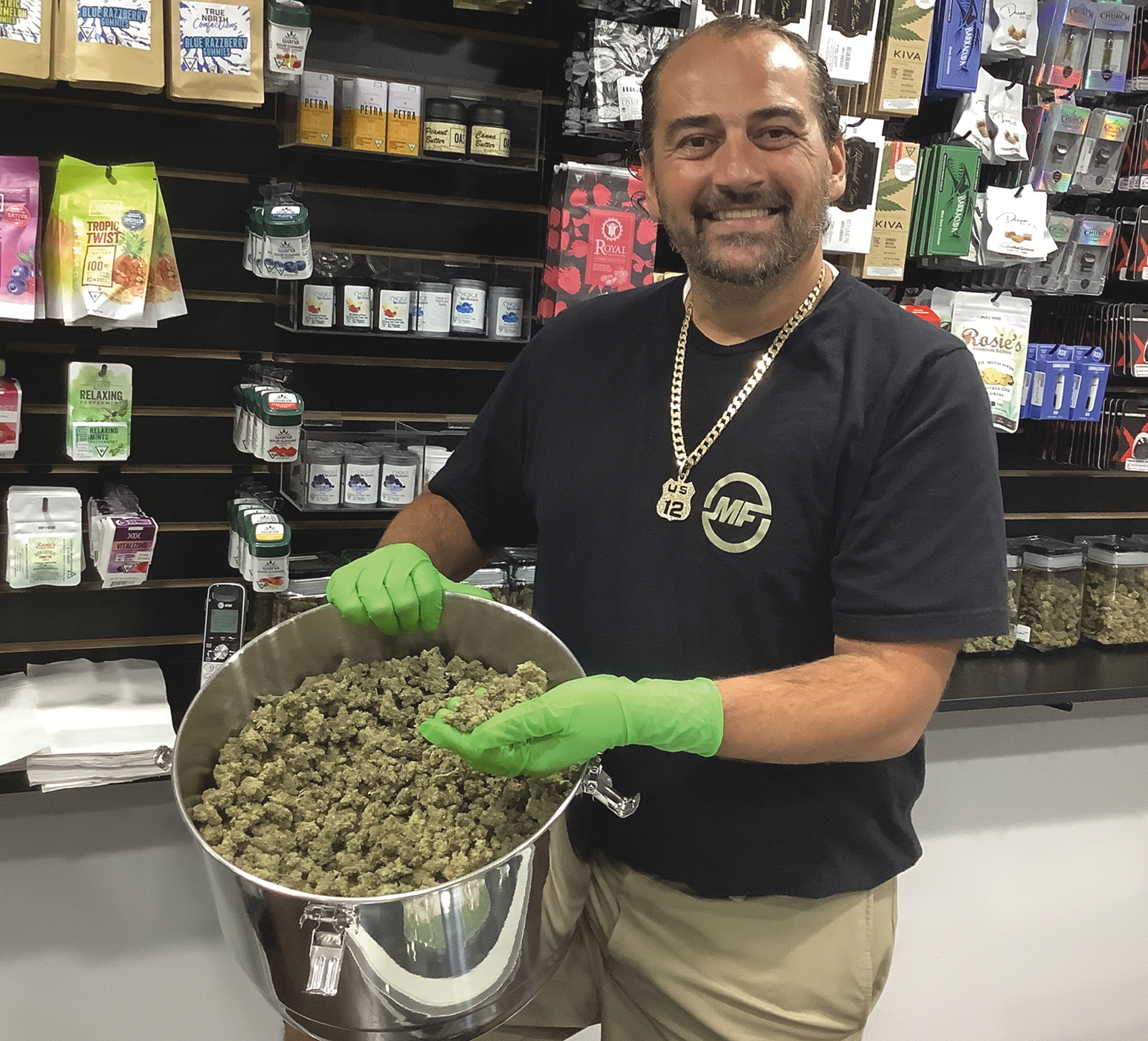 By Carolyn Marnon – The Wayne City Council adopted Ordinance 2020-04 at their meeting on July 21, 2020. The ordinance provides and establishes a process and procedure for the application and licensing requirement for Medical Marihuana Facilities under the Medical Marihuana Facilities Act and for Recreational Marihuana Establishments under the Michigan Regulation and Taxation of Marihuana Act within the City of Wayne.
Wayne businessman Scott Gocaj notes that people drive through Wayne all day long, but when it comes to purchasing recreational marihuana, they are going to other nearby cities that have already approved sales. He points out that Wayne already has medical marihuana facilities, so adding recreational marihuana to them wasn’t changing anything. “These locations are only for people who want to go. They’re not there for anybody who doesn’t want to go. They’re already there in existence now as medical facilities. That’s not changing anything other than giving your business owners an opportunity to take care of their families and invest more in their community.” 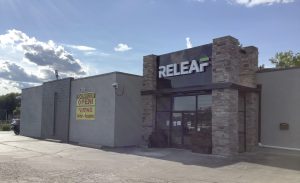 Paul Russo, owner of Wayne ReLeaf which took over the former Wayne Bowl bowling alley on Michigan Avenue, says that the businesses are losing dollars because they are not able to sell recreational marihuana, thus people walk out of the business to go elsewhere. “We are taking an eyesore away from the city. The city folks that come into the shop are very pleased at what we’ve done on the outside, cleaning it up, changing the colors of it.”
Russo speaks about plans to do educational classes for people to learn about marihuana. “We’ve gotta break that stigma where marihuana is bad,” he says. He adds that people who live in Wayne want to spend their dollars in Wayne. They don’t want to go to another city to make their purchases.
The first $20 million collected in excise taxes on recreational marihuana in Michigan over the first two years since the law was passed in 2018 must be spent on medical research that involves marihuana. After that $20 million is met, 15% of revenues will go to cities that have recreational businesses, proportioned to the number of those businesses in the cities.
Shannon Leija, General Manager of Wayne ReLeaf, 36900 Michigan Avenue, says the City Council’s approval of recreational marihuana will make a big impact on the business. Everyday people visit the business looking for recreational marihuana and have to be turned away. She wants Wayne residents to know “We are here to run a business and to give back to the community. We are trying to be a part of the community and not just benefit from the community. We want to benefit the community as well.” 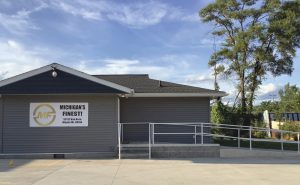 According to Scott Gocaj, owner of Michigan’s Finest, 39112 Van Born Rd, “Recreational marihuana is good for consumers in the City of Wayne because it makes our residents in Wayne and our neighbors in adjoining cities to get their medical and/or recreational needs met more conveniently. Myself and my location is always available for anybody to come to get their medical needs fulfilled. We look forward to serving the needs of the recreational user and we are located discreetly for people’s privacy.”
Wayne also has two other Medical Marihuana Facilities Holistic Health at 38110 Michigan Avenue and Nature’s Medicines Dispensary at 5405 Cogswell Road.