By Lindsey Wooten –
Scarecrow Winners Announced
On the evening of Wednesday, October 15th Wayne Main Street hosted the Downtown Wayne Scarecrow Show voting Reception in Goudy Park after the Wayne Farmer’s Market. A bonfire blazed as dozens of voters sipped on complimentary cider, ate donuts, and cast their vote for their favorite Scarecrow. This year two winners were chosen:
People’s Choice: Cub Scout Pack 247 St. Mary (werewolf)
Judge’s Choice: Alexander Family (Cat in the Hat)
Both winners were awarded with trophies, $100 cash donated by Kurt’s Caps, and 4 VIP movie passes to the State Wayne Theater. Wayne Main Street would like to thank all who participated in the event and look forward to doing it again next year!

Donor Appreciation Event
Last month, past financial supporters of the Wayne Ripple Effect/Wayne Main Street were invited out for a private reception at Avenue American Bistro for an update on the progress of the Wayne Main Street program and how their contributions have helped along the way. Now that the organization has achieved 501c3 status, all donations made towards Downtown Revitalization efforts are tax deductible.
For more information about donating, please visit www.downtownwayne-.org and click on “Donate” or call the Main Street office at (734) 629-6822.
Coming Soon
Over the past several months, Wayne Main Street volunteers have been hard at work making plans for upcoming projects that support the overarching goals of the organization. As the New Year approaches, these projects are starting to come to life and are all working towards the overall goal to revitalize Downtown Wayne. Details will soon be released about the following projects:
• Downtown Business Networking & Workshop Opportunities
• Façade Grant Program
• Design Services provided by Michigan Main Street (3 buildings/businesses per year)
• Downtown Benches
• Holiday Window Display Contest
• Downtown Planters
• Bike Racks
• Historic Markers
• Promoting Vacant Spaces Event 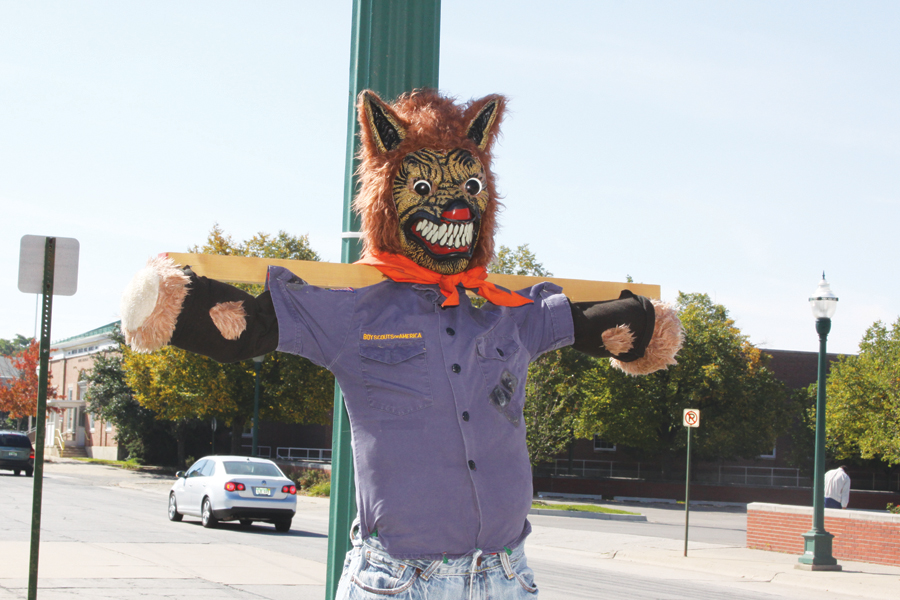