Concerts in the park return! 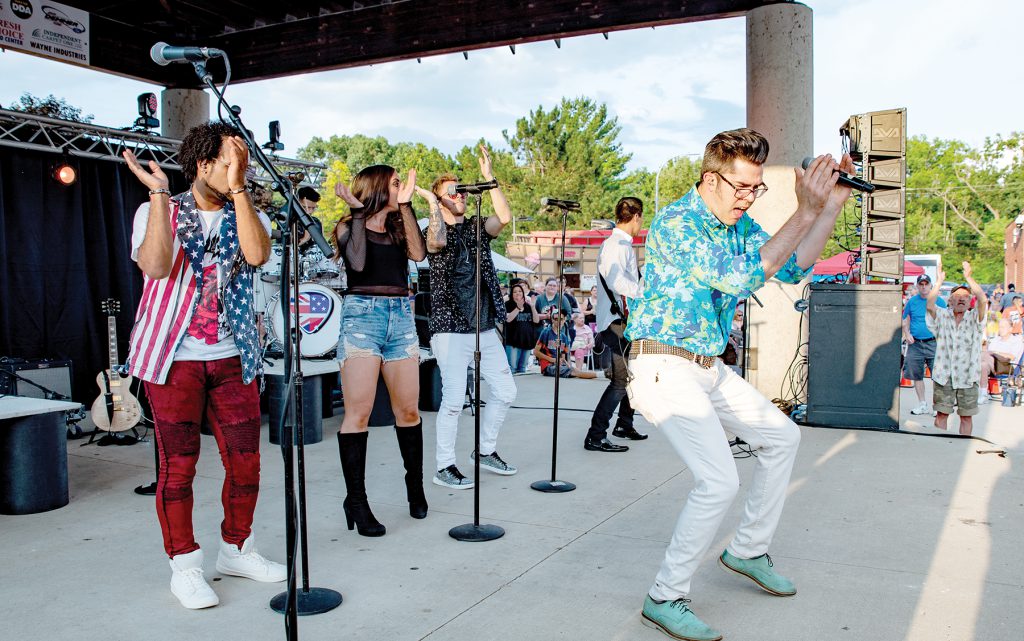 Fan favorite “Your Generation in Concert” will return to the Goudy Park stage, August 18th. Photos by Ryan Wright 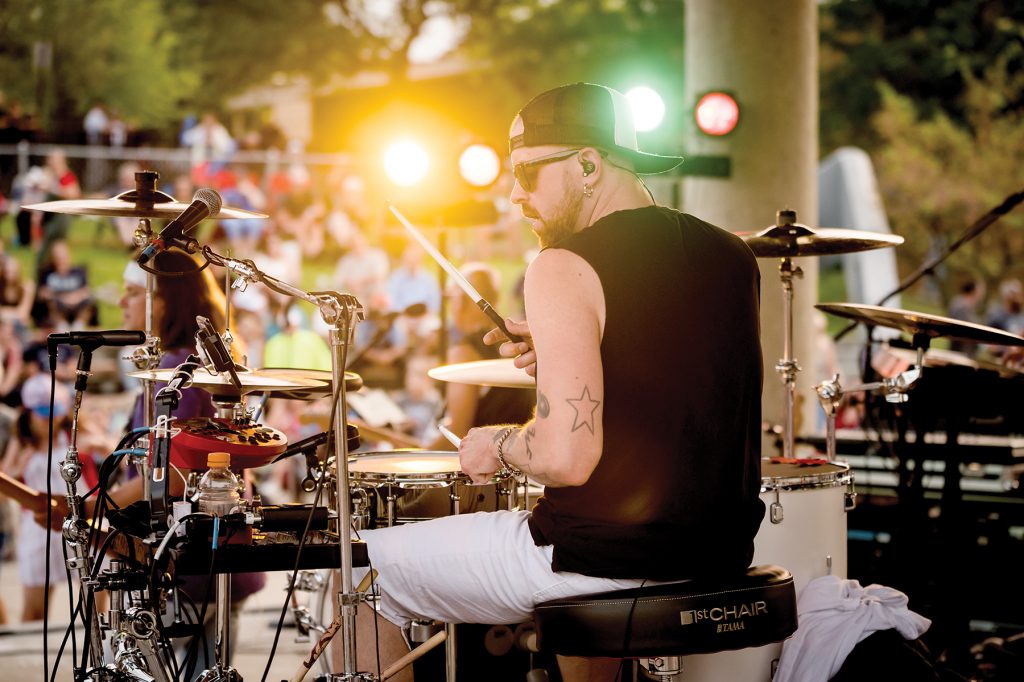 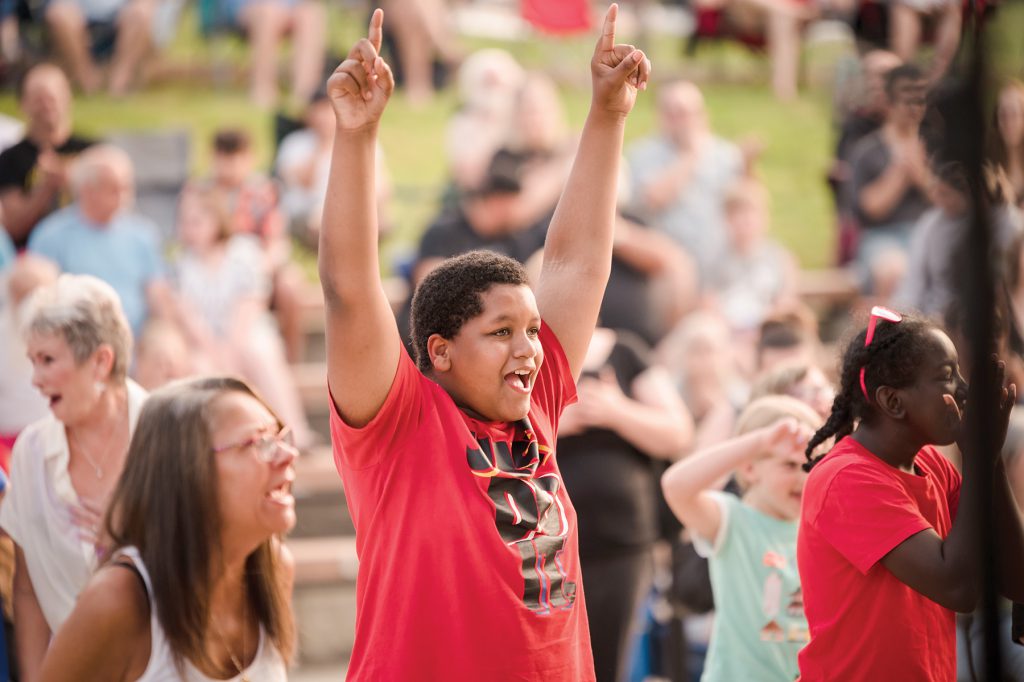 By Carolyn Marnon – The free summer Concerts in Goudy Park kicked off Wednesday, August 4, with Atomic Radio. Myke, Darrin, Dave and Randy covered popular hits while concert-goers were busy getting their dancing shoes back in the groove after a one-year hiatus due to the COVID pandemic.
Come out to Goudy Park each Wednesday evening in August to relax and listen to good music. Dance if you wish. Music starts at 7:30 p.m.
August 11: Infinity & Beyond will be bringing the sounds of Journey to Goudy Park. Come be transported back in time to the special places the songs of Journey will take you. These guys work hard to bring four decades of music in their Journey tribute to life for you.
August 18: Your Generation in Concert is one of the most popular bands to play in the summer concert series at Goudy Park. They are back once again to pack the dance floor with their moves and grooves while covering five decades of music. There is sure to be something that will get you to move, even if only in your seat.
August 25: Chris Canas “Detroit’s Prince of the Blues” will stir your soul with his own brand of blues, funk and soul. Chris wants everyone to love the blues as much as he does.
Rotary Club of Wayne presents this annual concert series with the sponsorship of Wayne Downtown Development Authority, Beaumont, Wayne County Community College, City of Wayne, Mark Chevrolet, Professional Insurance and Wayne Westland Federal Credit Union.