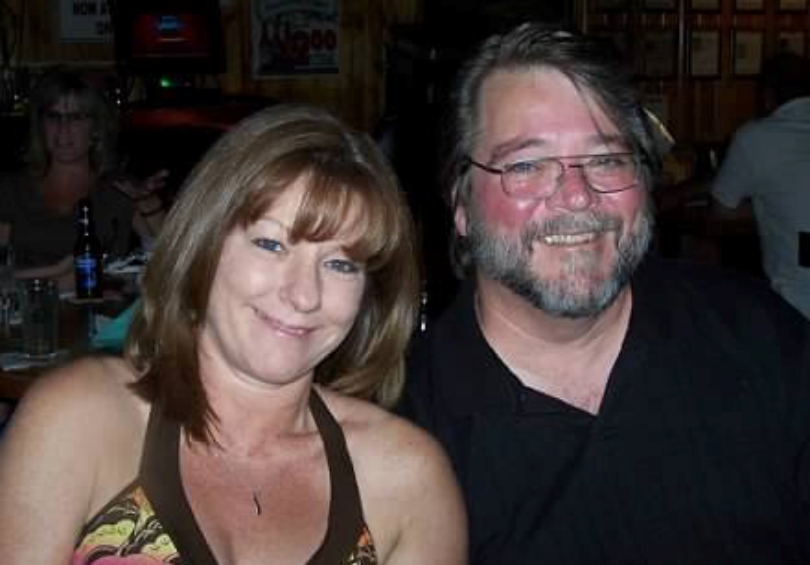 By Dee Ryan – Pam Dobrowolski sends this lovely message about Jake’s party. It was held in February at the Moose Hall in Wayne.
“You could tell how many lives Jake has touched over the years by the hundred plus friends that showed up for the fundraiser, which was held for both Jake and Kelly.
The many people who passed through, or were regulars at Jake’s and Jake’s Again shared stories and memories —all made at his renowned establishment in Wayne.”
I’ve shared this story before. After my daughter Maureen’s wedding reception ended, the whole bridal party ended the gala evening at Jake’s.  Doesn’t everyone wear their wedding dress to the local tavern?
Who can forget the Lenten Fish Dinners, the Jake’s Burgers, and the camaraderie?
The closing of Jake’s brings an end to an era;  The Goodfellows Party, watching Michigan football games on Saturdays, and the very special St. Patrick’s Day celebrations, with the ever so delicious corned beef and cabbage.
We send our love and best wishes to you Jake.  Thanks for all the good times.

The Ladies’ Literary Club will host their annual “Scholarship Donation Evening” on April 21, at 7 p.m. It will take place at the parlor of the Congregational Church.  A donation for two women’s scholarships, two books and two items of baked goods will be your ticket to a gala evening with friends. You’ll go home with a book to read and one of the baked goods.
There will be door prizes and baskets waiting to be raffled, and there will be desserts that are always beyond luscious and yummy.
Books and Food from Around the World is the evening’s theme with samples of both.
The two scholarships will be given in May.  One will go to a graduate of Wayne Memorial and the other to a graduate from John Glenn High School.

Author Jim Ray Daniels will talk about his new book – “Eight Mile High”, 14 short stories about places along 8 Mile Road; The Clock, which is the restaurant that never closes, and Stan’s, a store that sells misfit clothing.  Daniels’ characters wander Detroit and when they stumble, their humor allows them to “dust themselves off and start all over again.”  Even when they leave town, to Scout Camp, Washington D.C. or the Mythical ‘Up North’, they take their hardscrabble working class sensibilities with them.
Mr. Daniels will be at the Wayne Library at 6:30 p.m. on May 26.

Al Damitio tells me the Historical Society will present a program called “ The Industrial History of Wayne”  at 7:30 pm on April 9 at the museum. It will be presented by Alfred Brock.  Al is really pleased that large crowds are attending the monthly programs. The programs are always free and held at the Historical Museum.

The Wayne “100” Club held its annual meeting in March.  The club does such good work and charitable help to those of us who live in Wayne.  Some of their recipients were a child who needs medications; a family needing help with funeral expenses; coats and boots for children; St. Mary’s Outreach Center;  and First Step.
First Step is the agency that houses abused women.  It has a handsome building and garden at Venoy and Annapolis.
First Step board member Theresa gave a brief speech on “First Step.”  It not only houses women and children who have had to leave their homes, but also has counseling and education programs.
If you would like to join Wayne’s “100” club, applications can be had at our courthouse on Sims. Judge Laura Mack is the Club’s Secretary.  Other Officers are Tom Daily, Bill Sexton and Dave Carpenter.

We offer our condolences to Beverly Woodard and her family.  Bev’s husband, Art, died on March 15.  He will be missed by family, and his many friends and colleagues.

Please put Tom Dobrowolski on your prayer list.  Tom took a terrible fall and broke his  shoulder. He had surgery on his hip, but will have to go through a tough recovery period.