By : thewaynedispatch
Comment: Off
Tag: Greater Dreams Church, just celebrated its 15 year anniversary this past year., Larry Mack was in his mid-twenties when he had a dream to start a church. That church 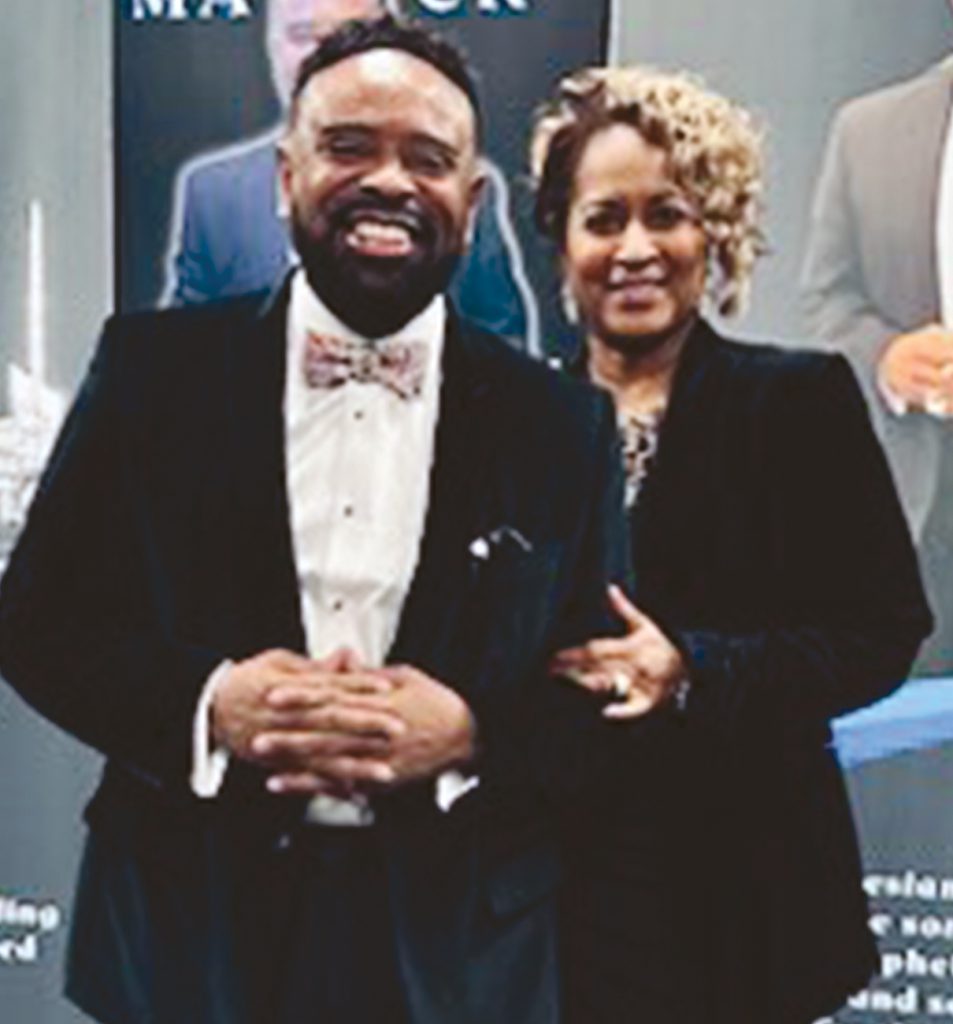