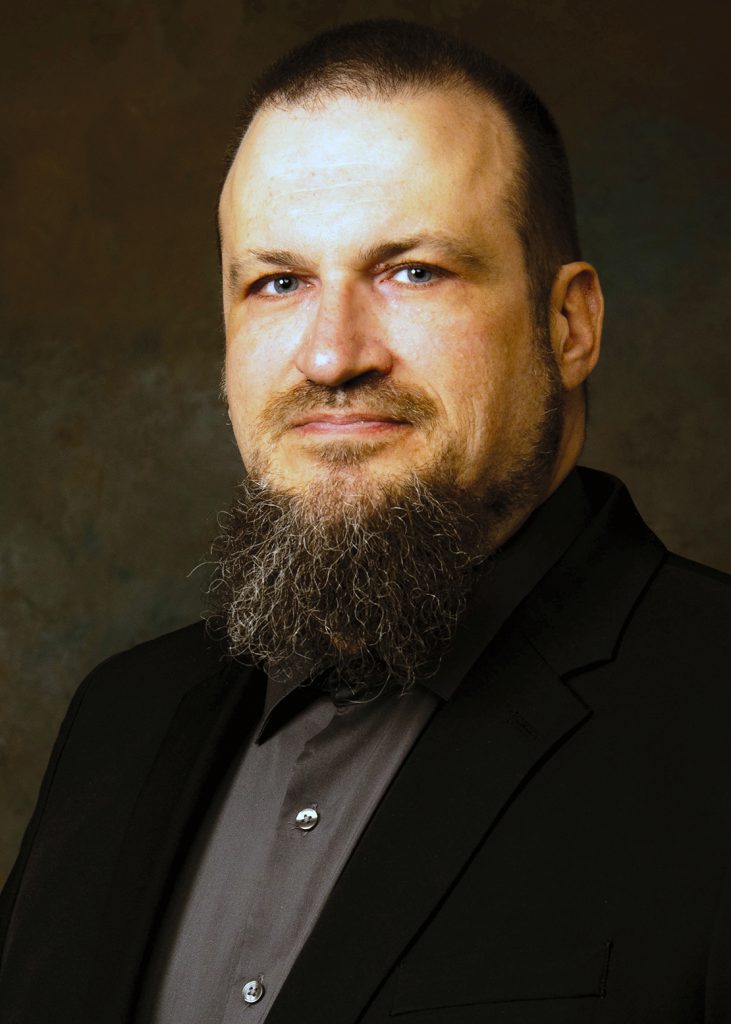 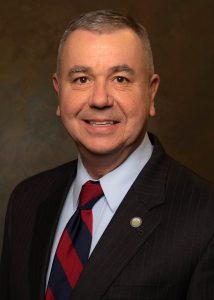 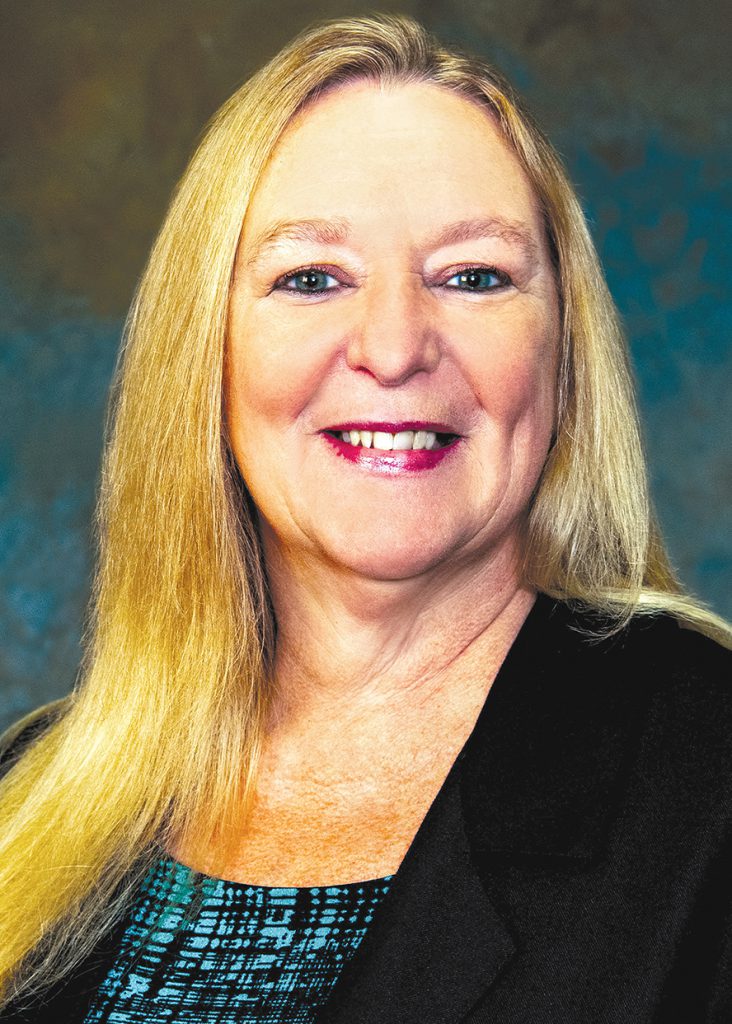 By Sarah Shurge – On Tuesday, November 8th, 2022, the Wayne City Council elected three new members: Eric Cleereman, Mathew Mulholland, and returning member, Deb Wass.
“I am looking forward to working together with the new council so we can continue to make Wayne better for all of the residents,” said Wayne Mayor John Rhaesa.
Let’s get to know the new members of the council that will be repreenting the city of Wayne.
Cleereman has lived in the City of Wayne for nine years and he has an 8 year old son.
“My favorite thing about Wayne is that it has a real small-town feel to it, but at the same time it’s close to a lot of the big cities,” said Cleereman.
Cleereman has been a member of the Parks and Trails Committee since it’s been founded and involved with the Commission on Aging for two years.
“I love this city and want to help the council advance it for myself, my family, my neighbors, just the whole city,” said Cleereman.
Cleereman has been involved with politics since he moved to Wayne and he even ran for city council four years ago.
“I’ve been to council meetings. I thought I could be more helpful and more involved in the city on the council than being in the audience,” said Cleereman.
This time around, Cleereman was elected.
“I’d rather represent the people, than my own personal views,” said Cleereman. “I plan on voting how I feel the people would like to vote, rather than my personal opinion.”
Cleereman worked Information Technology (IT) jobs for 25 years doing programming and network administration. Three years ago, he decided to switch careers to challenge himself and started doing furniture sales and school bus driving.
In 2020, Cleereman had a stroke and has been recovering since. Unfortunately, he has not been able to drive buses during his recovery.
“I hoped to get elected but when it actually happened, honestly, I was a little bit surprised,”said Cleereman. “It felt good.”
Mathew Mulholland was born and raised in the City of Wayne.
His grandparents moved to Wayne in 1919 and opened a clothing store. Born at Annapolis Hospital (now Beaumont Hospital, Wayne), Mulholland was the youngest of 10 kids.
He attended St. Mary’s Parish, Benjamin Franklin Middle School, and graduated from Wayne Memorial High School.
After graduating high school, Mulholland joined the United States Army to pay for college. For 19 months, he did a tour in Germany. His second tour was for Desert Storm. After he returned and graduated from college, he signed up for active-duty tours around the United States and re-enlisted.
Mulholland served a total of 10 years in the military.
Mulholland has a love for the city and was on the city council in 2007.
“Things were very different in 2007. The city has changed a lot in 15 years,” said Mulholland. “You can’t complain if you don’t want to get involved. I’m the type that I’d rather get involved than sit back. So, this is a great opportunity for me to get involved and give back to the community.”
Mulholland is involved with the City of Wayne in many ways.
“Besides the City of Wayne, one of my passions and a place very near and dear to my heart is St. Mary Parish,” said Mulholland.
He is involved in the St. Mary’s finance committee, does fundraising campaigns, and so much more. He also is very involved in Friends of the Rouge (FOTR).
“I’m not going to be able to make big changes on my own. The council is a group of people that work together and make tough decisions on the way. It’s going to be a process, but being able to make some positive improvements would be great,” said Mulholland.
Wass is a long-standing resident of Wayne with a passion and love for the city.
In June 2021, Wass became an appointed council member through an interview process. This time around, she became a member through the election process.
“It was a really great experience to go through the election process,” said Wass. “Being elected was really cool. I got so much support from people in the community and I am honored to represent.”
Being a returning council member, Wass stated she is excited to hit the ground running with knowledge and experience.
“I want to keep helping the way I have been. We all work together to find different avenues and bring them together and try to get things done,” said Wass. “I want everyone to know that I take the job seriously. It’s a big responsibility that I’m pleased the citizens were willing to let me have.” If you’re interested in attending a city council meeting, they are held the first and third Tuesday of every month at 7 p.m. at the Wayne City Hall.
If you are unable to attend in person, the council meetings are also live-streamed on the City of Wayne YouTube page.
For more information about the city council or any of the members, you can visit cityofwayne.com.