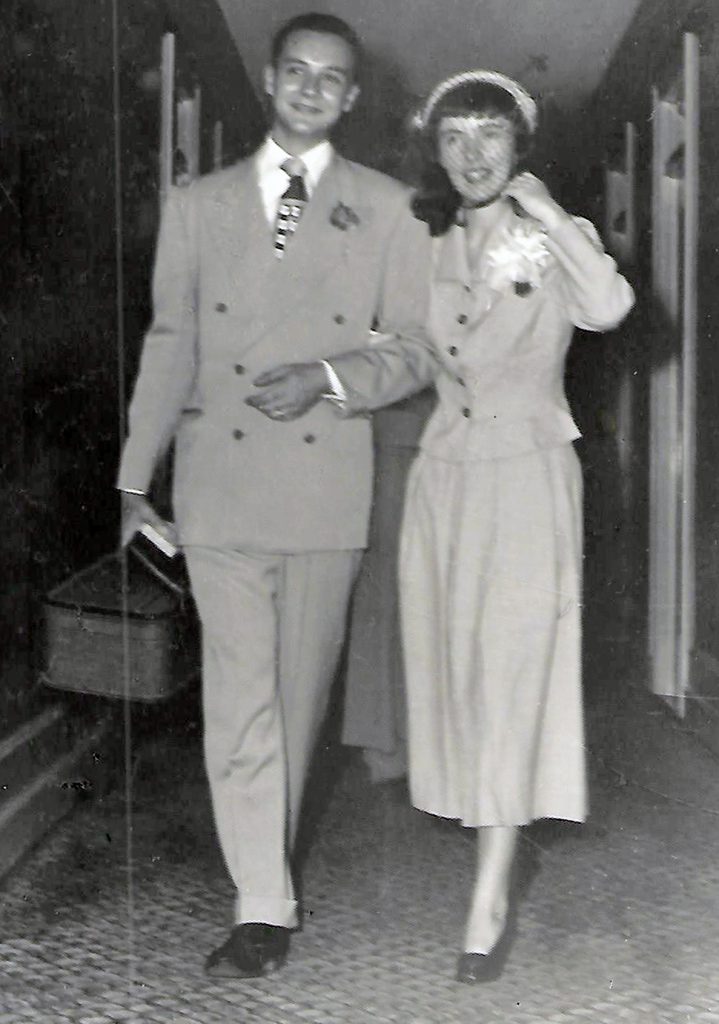 By Carolyn Marnon – Giving back has always been high on their list of priorities, so when Murray and Bernice Millar both died, several organizations in Wayne were the recipients of the Millar’s trust fund.
Murray and Bernice (nee’ Greenawalt) Millar were longtime residents of Wayne. They met while attending Wayne High School, became high school sweethearts and graduated in 1946. After marrying in 1949, they became involved in various community organizations. The couple lived on Elm Street for over 30 years.
Murray began practicing law in the late 1950s. He co-founded the firm Millar, Weinberg, Necker and Johnson with Richard Weinberg. The firm anchored the legal community in the western Detroit suburbs. He retired from the law practice in 1990.
Murray served for many years on the Downtown Development Authority (DDA) and was a member of the Wayne 100, a charitable organization that makes annual contributions to needy individuals and groups. Bernice was active with the Wayne Planning Commission and the Wayne Garden Club. Both were part of the Wayne Couples Club. Both loved to fly and were pilots. It is thought they transferred bodies for Uht Funeral Home by air, when needed.
The Wayne Rotary has received the most substantial donation from the Bernice and Murray Millar Trust. Murray had been a member of the Wayne Rotary since 1960. He was a past-President and a Paul Harris Fellow. He loved attending the Rotary lunches and cherished his relationships with other Rotarians. He was also active in the Wayne Christmas Parade and chicken barbeques sponsored by the Rotary.

The Millars never had children of their own. They were, however, blessed with nieces and nephews who were also beneficiaries of the trust fund. Both left half their estates to Wayne charities.
The Wayne Historical Society, the Wayne Public Library and the Wayne High Schools Alumni Association have also recently received generous donations from the trust fund. At this time, only Murray Millar’s estate has been finalized. Murray died in 2011. Bernice died December 2019; her estate has not yet been completed. More donations are expected after it has been settled.
Murray and Bernice “were very prominent people around the community and loved Wayne,” said attorney Ron Ruark, who is handling their estate. “They were enthusiastic about leaving a large part of their estate to Wayne…They will be thrilled to know how the city will use the money and make the city even better for the citizens.”