By : thewaynedispatch
Comment: Off
Tag: International Film Festival will be happening September 9th through 12th at the State Wayne Theater 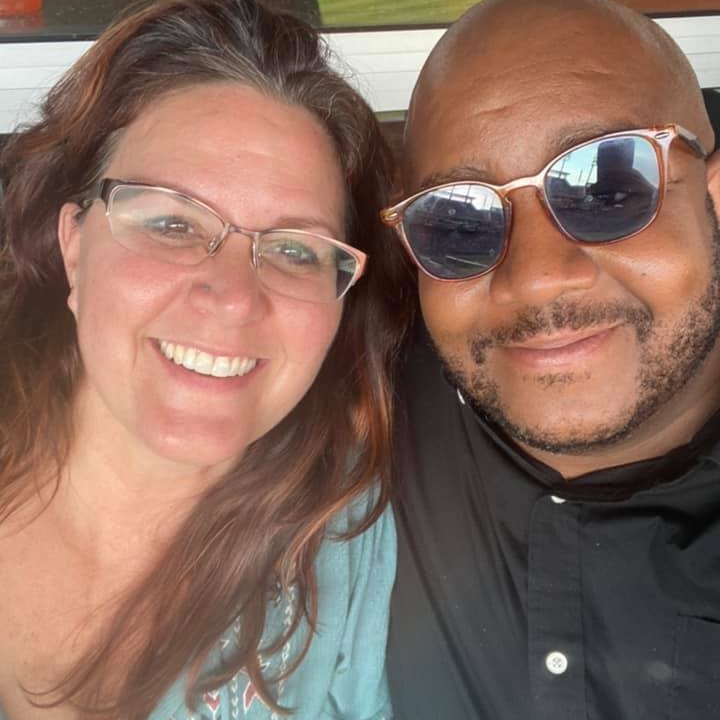 Antoine McKay and his wife, Michelle McKay, came up with the idea of a festival about two years ago that will be at the Phoenix State Wayne Theatre in September.

By Sarah Shurge – Are you a film producer but your work hasn’t been seen yet? Do you enjoy watching other people’s film productions? Have you wanted to experience other cultures but maybe haven’t gotten the opportunity to travel?
If you answered yes to any or all of those questions, an event is coming to Wayne that is just for you.
The first ever International Film Festival will be happening September 9th through 12th at the State Wayne Theater.
“We are getting content via film or TV that comes from all over the world,” said Antoine McKay, president of the festival. “It’s opening up a world for people who don’t get to see this all the time.”
So far, there are things from Great Britain, two films from Russia, and a film from Iraq and Ireland.
McKay and his wife, Michelle McKay, vice president of the festival, came up with the idea of a festival about two years ago. However, the pandemic really sparked their desire to follow through with the idea for the city.
“I was really blessed to have grown up in Wayne and went to Wayne Memorial. If I hadn’t, I wouldn’t have gone to college,” said McKay.
While attending Wayne Memorial, McKay received a scholarship to Eastern Michigan University, where he studied theater arts. He went on to do acting and worked on every continent except Australia as an actor.
Regardless of all the travelling he has done in his life, McKay still has a deep love and passion for the City of Wayne.
“It’s beautiful to come from Wayne because we just do things differently. There is a love that exists in Wayne. It’s a special place and that’s why this festival is so important. It honors people where they come from and what they’re searching for,” said McKay.
McKay realized people all over the world really just wanted to have their work seen.
“This city is a great city, we need to create a place for amazing art,” said McKay.
The festival will also have different events throughout the city such as a concert in Goudy Park, an improv workshop at Helium Studio, special guests speakers talking about film making, and an award ceremony where awards will be presented for best actor/actress, director, and so forth.
Tickets to see films will be $10.
You can purchase tickets, become a sponsor, or find more information about the festival by visiting wayneinternationalfilmfestival.com.
If you donate, you will receive perks for events: a swag bag and free tickets to movies or events you want to go to.
If you are interested in submitting your film, you can do that on the website as well. General rules and submission categories are listed. The cut-off for submissions is August 31st.
McKay also plans on donating ten percent of the festival’s proceeds to Champions of Wayne, a program very dear to his heart.
“I’ve seen people come out of this program and go on to do amazing things. They’ve really created an opportunity for them,” said McKay.
This will be the first International Film Festival, but McKay hopes it will become an annual event where people will be given opportunities to display their works of art for the community.