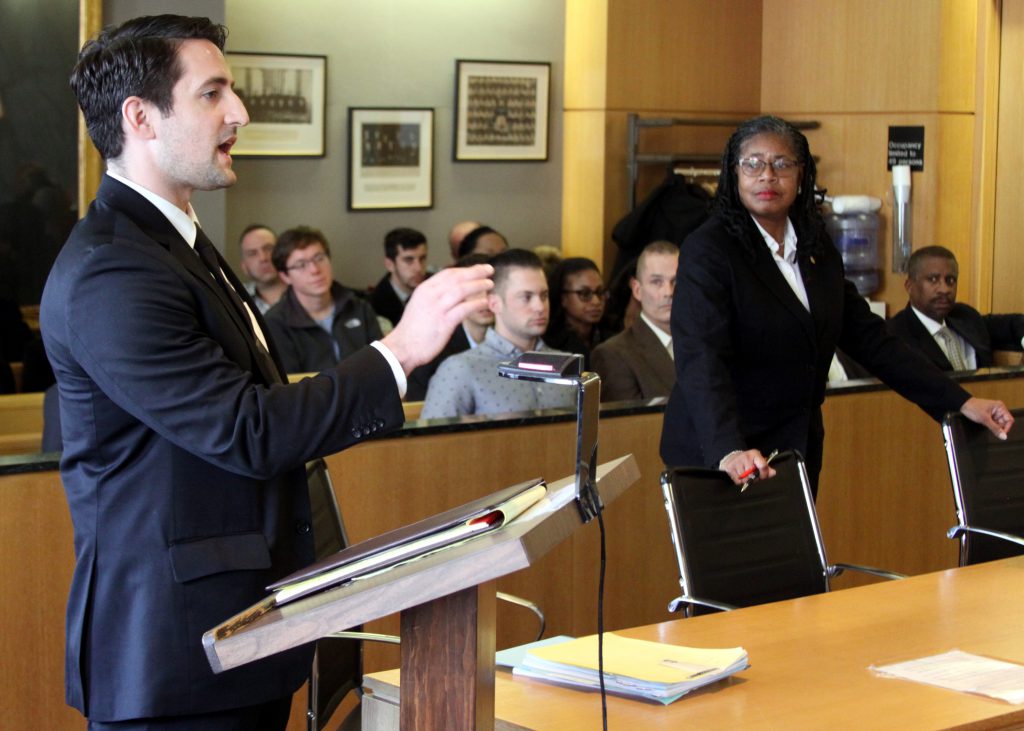 Scott Ruark lays out the mistakes made by Wayne County Clerks Office to Judge Colombo. 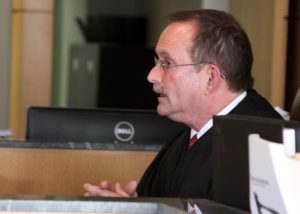 Judge Colombo gives his decision in favor of Boertje. 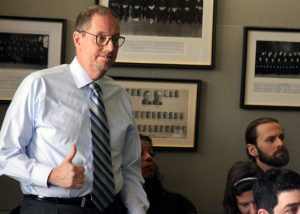 After hearing from the attorneys arguments, including one representing councilman Sanders, Judge Colombo ordered TODAY (February 2) that the County Clerk issue a Call for Election on the recall petition.

“I am happy that Judge Colombo saw the mistakes of the Wayne County Clerk’s office to the people of Wayne, and did the right thing for the 1,281 residents who signed the petitions,” said Boertje.

Look for the full story in the March edition of The Wayne Dispatch. 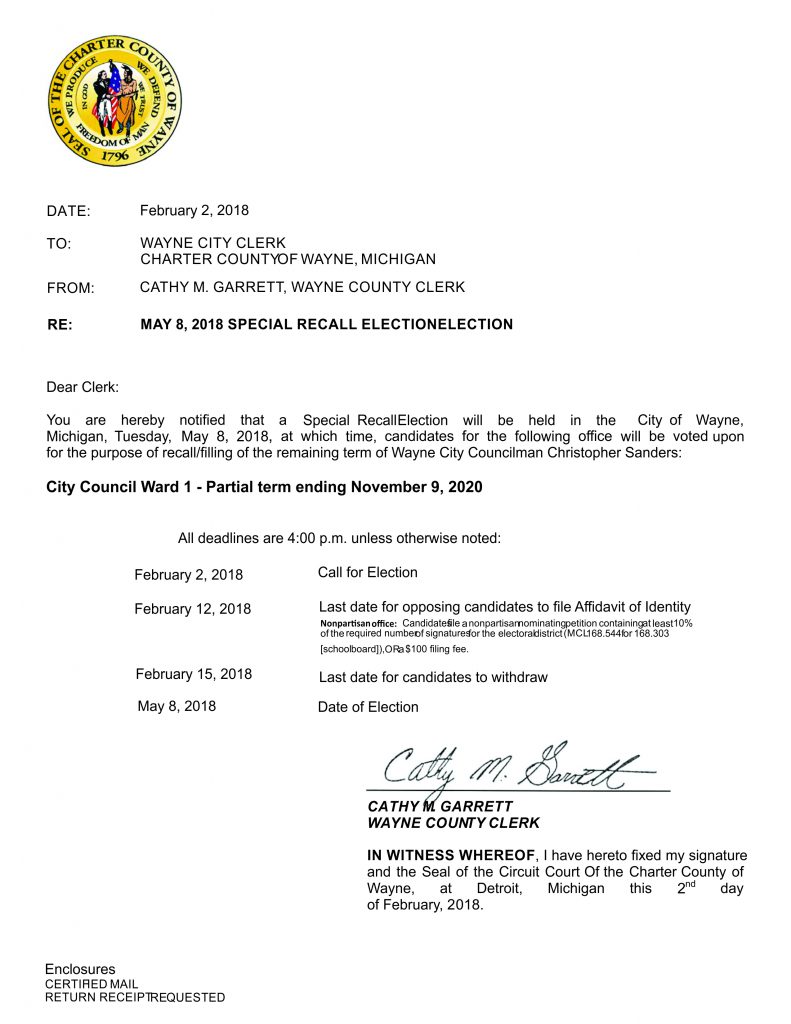