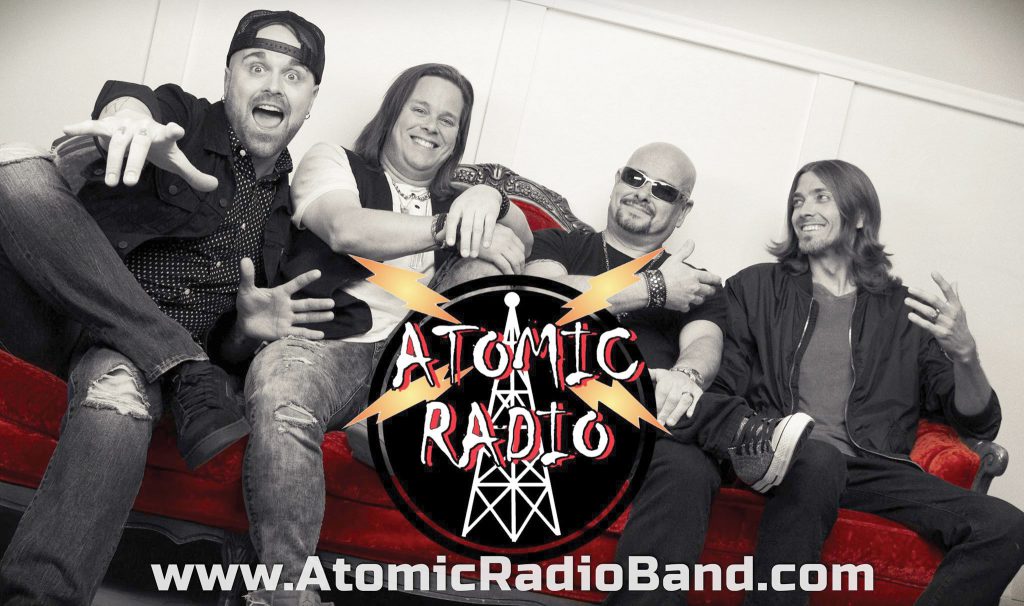 Concerts in the Park will be coming back to Goudy Park in August! The first band is Atomic Radio, who play all the top hits from yesterday and today’s Pop, Rock, and Hip Hop, they will perform at the first concert in Goudy Park on August 4th. Atomic Radio features musicians who were in the areas hottest bands, that came together to form a local super group. The band has been together over four years and has performed at most of the big festivals and outdoor concerts in Michigan, and Ohio. See page 7 for complete concert line-up.

State Representative Kevin Coleman shared that the House of Representatives “passed the largest school funding bill in our state’s history at $16.7 billion. For the first time in 25 years every student in Michigan will be funded at the same foundation amount of $8,700. This will be great for Wayne-Westland Schools!” The Michigan Senate also approved the K-12 funding bill. It is expected that Michigan Governor Gretchen Whitmer will sign the bill that eliminates a long-standing funding gap between Michigan school districts.

Champions of Wayne, the educational incentive program at Wayne Memorial High School, presented 38 students with $200 checks and gift cards for dinner at a local Wayne restaurant. The student “champions” successfully achieved their academic goals for the semester in the midst of a very challenging year. Participating in the awards program was Richard Helppie of the Helppie Family Charitable Foundation, who has been the primary sponsor since 2009; Lisa Styers of Arrow Cares; Wayne Memorial High School Principal Dr. James Anderson, and Kari Walker, president & CEO of The Guidance Center. Helppie, Styers and Walker are all graduates of the school.

Jack Demmer Ford received the 2020 President’s Award, the Top 100 Dealer Award from Ford Motor Company, and the Top 100 Volume Award from Ford Credit. The President’s Award is the highest level of customer satisfaction in sales and service and Jack Demmer Ford has received this award nine times in a row. In 2020 they were number one in their group! Jack Demmer thanks their customers for their patience and loyalty during such a challenging year.

The 29th District Court will continue using Zoom Hearings as much as possible for the convenience of the public and litigants. The court will also continue accepting payments online and filings or payments in the drop-box located on the west side of the court building, facing the parking lot. However, beginning July 6, 2021, the court will return to also accepting in-person court filings and payments. In-person filings or payments can be made Monday-Friday between 8:00 a.m. and 12:00 p.m. and 1:00 p.m. and 4:00 p.m. Please call the court with any questions about these changes. 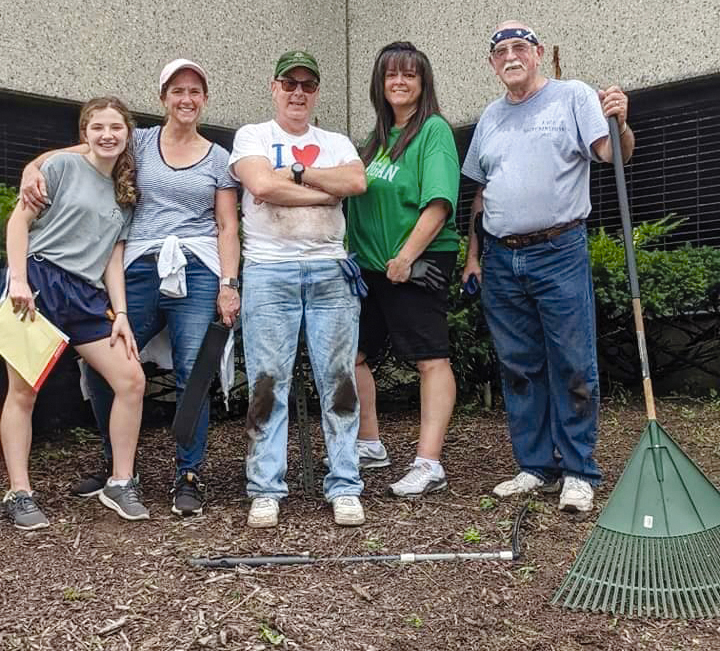 Volunteers from the Knights of Columbus did a great job cleaning up Veterans Plaza in Downtown Wayne.

Come on out to the Wayne Historical Museum during the US12 Car Cruise. There will be kids crafts and demonstrations. The Dearborn Old Engine Club will have old engines set up and running. There will also be a small flea market, a selection of old cars and the museum will be open. Hillcrest Church will be serving food and have a selection of cars to view. Come on out for a great time! The museum fun all happens on Saturday, July 10, from 10:00 a.m. until 6:00 p.m.
During the cruise a 1919 Harroun car will be on display at the Wayne Historical Museum. The Harroun is one of less than 3,000 made in Wayne between 1917 and 1922 and is the only known surviving example. Mark your calendars to come out and welcome this car back to Wayne (for the day) after 100 years!

Stottlemyer Head Start will be hosting an outdoor enrollment fair at Stottlemyer, 34801 Marquette, Westland, for the 2021-2022 school year. The dates are July 14 and August 3, from 10:00 a.m. until Noon on both dates. This free preschool program accepts 3-5 year olds whose families meet federal poverty guidelines. Children do not need to be potty-trained. Please bring 2020 income statements (W2s, 1040, SSI, unemployment letter), proof of residency (deeds, mortgage, lease), two proofs of business mail, identification, child’s birth record, health insurance card and immunization records. Children do not need to be present at enrollment.

The Wayne Historical Society is hosting an historic walking tour in downtown Wayne. On Thursday, July 22, a guided tour of Michigan Avenue will be held.The one-hour tours will begin at the Wayne Historical Museum. Comfortable shoes are a must. Please wear masks to be courteous.

Summer Kid’s Day will be held Saturday, August 7, at the Knights of Columbus, Notre Dame Council, 3144 S. Wayne Rd in Wayne. This free event will be a fun-filled day of crafts, games and fun for all. Sponsors include Jack Demmer Ford, Notre Dame Social Club and Notre Dame Council 3021 and Wayne Dairy Queen.

The Wayne Police Department is proud to announce and display its new “Safe Exchange Zone” in the front parking lot. The Safe Exchange Zone is designated parking for exchanging items that you purchase or sell online. The Safe Exchange Zone can also be used for child custody exchanges. This area is under 24/7 video surveillance and was created to offer a peace of mind to the parties involved. Wayne Police Officers may not participate or act as an official witness in the transactions, nor are they available for legal advice or to settle civil or pricing disputes between parties involved in the transactions at this location.

The Wayne Public Library is open to the public. There are no longer time limits on your visits–you are welcome to browse, study, and read for as long as you like. Call the library at (734) 721-7832.