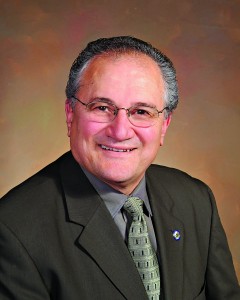 Haidous will face Jeremy R. Cady of New Boston and William Collop of Westland on the ballot.
Kevin McNamara currently holds the position but has filed to run for Wayne County Executive.
April 22nd is the last day to file to be on the primary ballot. Haidous has been mayor in Wayne since 1993.