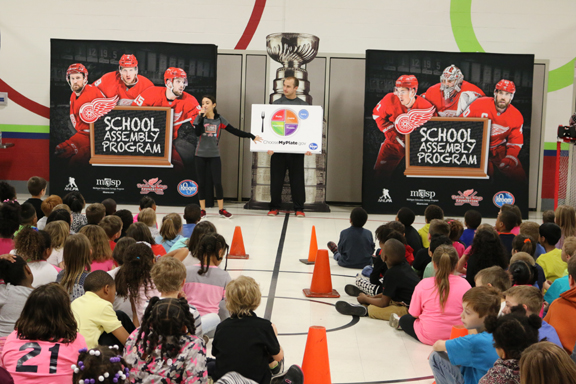 Sharing scholarship makes everyone a winner

Making a Difference for Girls