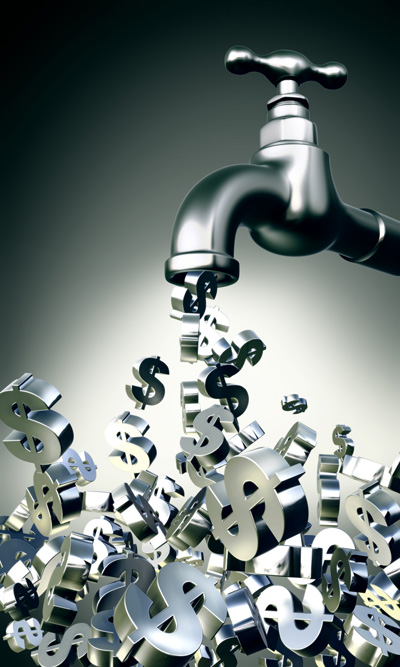 By Carolyn Marnon – “Motion by Rhaesa, seconded by Porter the motion carried by 4-3 roll call vote, it was resolved to go with Option #4 for retiree healthcare that includes a monthly stipend: $175/single, $400/two person, $485/family and $110/post 65.” This is what appears in the December 6 city council meeting minutes that are posted on the city’s website.
Prior to this time, insurance was provided through Priority Health whereby the City paid 70% of the retiree’s healthcare while the retiree covered the remaining 30% with a cap.
At the December 20 city council meeting, after many retirees addressed city council about retiree healthcare, a new motion was made. “Motion by Sanders, seconded by Gabriel the motion carried by 4-3 roll call vote, it was resolved to place a stay on the motion for Option #4 for retiree healthcare that includes a monthly stipend: $175/single, $400/two person, $485/family and $110/post 65 and place Retiree Healthcare Options on the January 3, 2017 City Council Agenda.” This motion stopped the City from moving forward at all with health care changes and to stay at the 70/30 plan.
At that previous 70/30 plan, if a retiree’s insurance cost $100 per month, the city paid $70 and the retiree paid $30.  If the plan increased, the retiree was responsible for paying for the increase in the plan. Now that the Dec. 6 motion has been stayed, the city will have to absorb the cap of the insurance increases.
With the stay of the “new” motion in effect, Ed Murphy, an insurance expert with Plante Moran, attended the January 3 city council meeting to try to explain insurance costs and how it affects the city’s budget. The solution proposed at the meeting was to continue paying the 70/30 plan which the city will continue to do for the next 6 months. He figures the city will now be paying approximately $75,900 per month for retiree healthcare. For now, the monthly stipend is out of the picture.  The stipend would have allowed the retiree to go through the local insurance marketplace.
City Manager Lisa Nocerini mentioned at the meeting that there is a Michigan Supreme Court ruling that for retiree healthcare benefits to not change, the wording in the contract needs to say “this is a lifetime benefit,” otherwise, benefits are for the life of the particular contract.
John Smith stood before council to say “You’re driving every retiree into poverty,” with healthcare reductions. Other citizens were concerned because there were apparently 4 healthcare options that council had been considering, and yet residents did not know what those options were. One woman addressed the council with “When I retire, I’m retired until I end.” 89-year old Jane McGill said, “I never knew your health care stopped while your retirement was going on.”
At the end of the evening, Councilman Sanders made a motion, seconded by Councilman Miller, to suspend the hard cap for a period of 6 months so the personnel director could sit down with retirees and also to fully fund an HSA for eligible employees. It was recommended that City Manager Nocerini meet with the retirees, even though they are not a legal bargaining entity.
Mayor Rowe, who is working hard to keep the city from bankruptcy, thinks that something is better than nothing for the retirees.  “We are looking at a city of 17,500, not just 200 (retirees).”

Zebras are a team not to take lightly