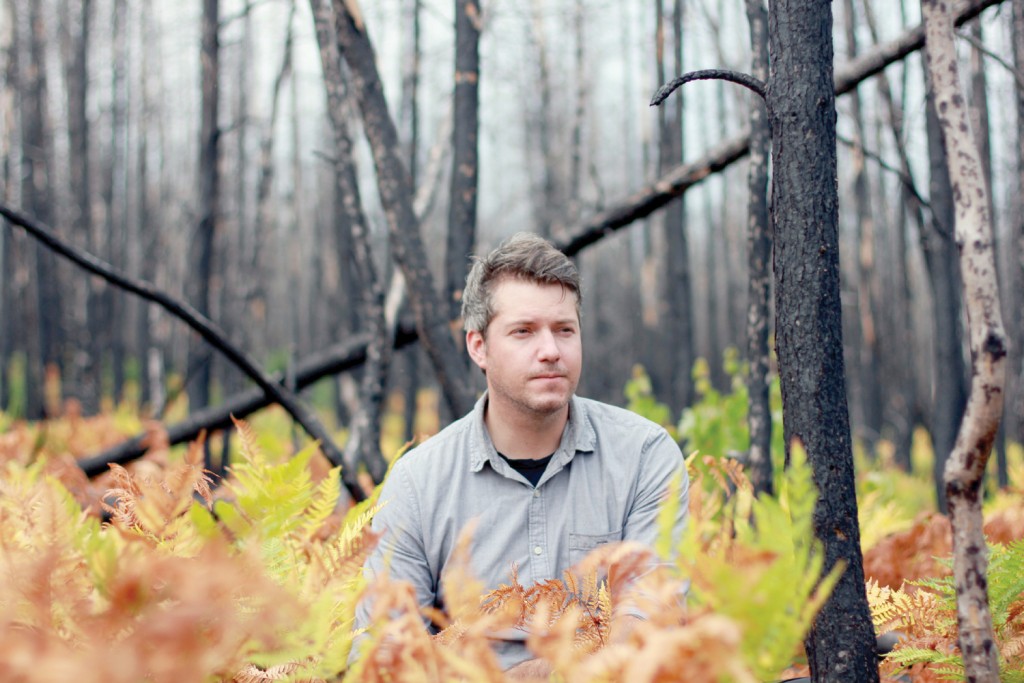 Chris Bathgate is a singer-songwriter based out of southeast Michigan. His bruised yet beautiful aesthetic, poetic lyrics and distinct voice have garnered reverent fans across the globe. His songs ruminate on the existential, and celebrate the ephemeral with an earnest delivery that is both vulnerable and powerful.

FREE Performance
3:00 PM – Saturday, October 10th
Goudy Park Amphitheater
Chris Bathgate was born in Ames, IA on April 21st 1982. His early childhood was set in Iowa and Kentucky, with the majority of his adolescence spent in Illinois. After moving to Michigan to attend U of M’s School of Art and Design in 2001, Chris emerged from the Ann Arbor local music scene. This strong local presence led to the attention of locally based label Quite Scientific and their release of A Cork Tale Wake (2007). This album began Chris’ foray into high fidelity audio, and bore one of his widely heard songs, “Serpentine”. This song garnered the release of A Cork Tale Wake on UK label One Little Indian, and saw significant airplay on BBC Radio 2. This success beget several European solo-tours and a fast growing international visibility. Since, Chris has released 5 additional albums with Quite Scientific, including his most recent and prominent album to date —Salt Year (2011). This release saw Chris touring extensively across the US, performing for NPR (Tiny Desk Concert) and receiving bold attention at SXSW. For more artist info, visit www.chrisbathgate.org.
Scarecrow Voting
Reception
Oct. 14th Wednesday, October 14th 3:00 – 7:00 PM during the Wayne Farmer’s Market at Goudy Park.
Join Wayne Main Street at the Wayne Farmer’s Market to cast a vote for your favorite downtown Scarecrow! Once your ballot is submitted, voters will receive complimentary cider and donuts. Both winners of the contest will be announced that evening at 7:00 PM. Do not miss this fun competition! This year, two winners will be awarded a small prize. The scarecrow that receives the most votes during the reception and the scarecrow with the most “likes” on the Wayne Main Street Facebook page. To participate in online voting, please visit: www.facebook.com/-WayneMainStreet and find the 2015 Scarecrow Show photo album!