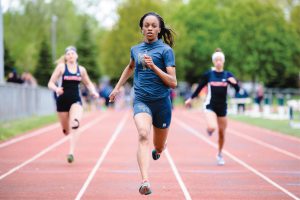 By Ryan Wright – Wayne Memorial has been silently producing Division 1 (D1) talent over the past couple of years. Not only is WMHS producing student athletes, but the athletes are actually making waves across the nation.
In February 2017, graduate Anavia Battle became first in the nation in the 200-meter dash with a time of 22.86. She was first in the nation last year as well with a similar time and career best 22.80. She currently holds the 2020 record at 22.66.
The girls basketball program has also been producing high-level basketball talent for five years now. Since Jarvis Mitchell became coach in 2014, Wayne Memorial has five girls playing D1 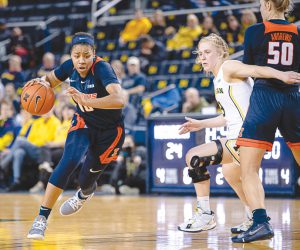 Wayne Memorial graduate Jeanae Terry played in front of her hometown when Illinois played at Michigan on February 19. Photo by Ryan Wright 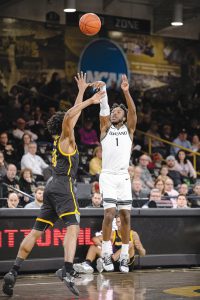 Oakland University Rashad Williams, in his 13 games so far, is averaging 20.2 points, 2.6 rebounds, and 1.9 assists per game. Photo by Ryan Wright

fell short, losing 80-59.
The boys basketball program has been no slouch either. There are currently two boys playing D1 basketball: Rashad Williams (Oakland University) and Isiah Lewis (Chicago State). Rashad and Isiah led the WMHS Zebras to their first KLAA Conference title in school history in 2017 and won the Division title in 2018, marking the first time the Zebras won a division title in 21 years. Rashad Williams wasn’t cleared to play this season until January 16, 2020 due to his transfer from Cleveland State. In his 13 games so far, Rashad is averaging 20.2 points, 2.6 rebounds, and 1.9 assists per game. He won’t play enough games this season to be eligible to be on any stat leaderboard, but his 20.2 points a game would put him in top 25 in the country in scoring. On February 13, Williams was featured on ESPN’s Top 10 plays of the day, reaching #2 with a cross-over of a Cleveland State player and hitting a wide open three pointer. That play also got him on multiple ESPN shows and local news channels. He also put up a career high 37 points against University of Detroit Mercy on January 31earning him Horizon League player of the week. 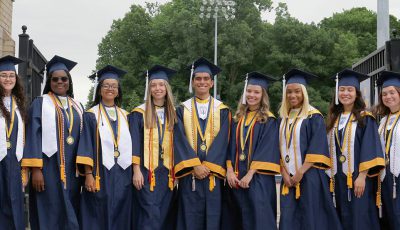 Wayne pride shows in Class of 2022 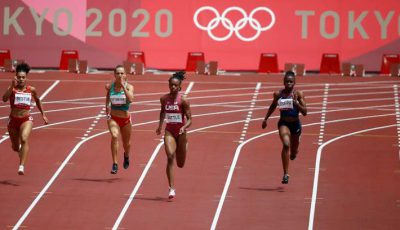 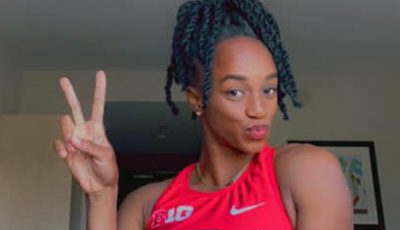 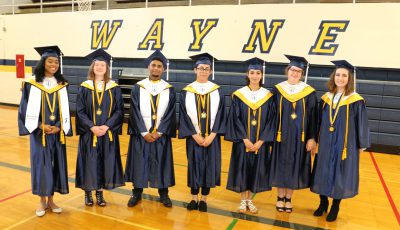 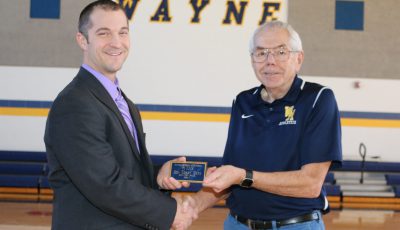