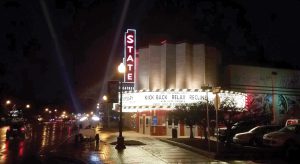 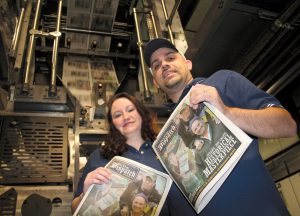 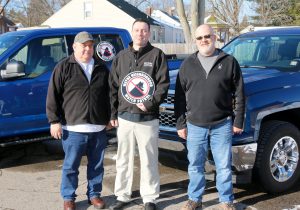 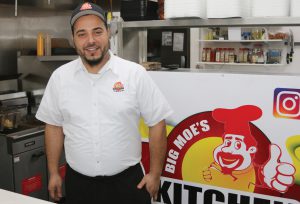 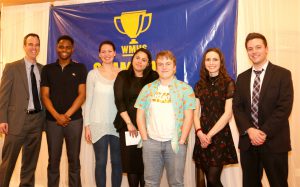 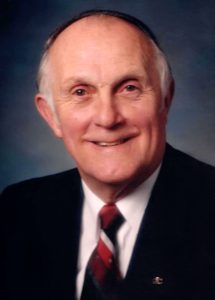 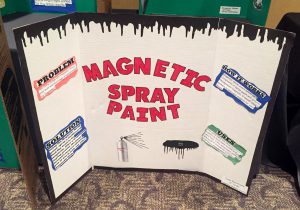 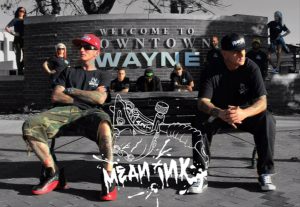 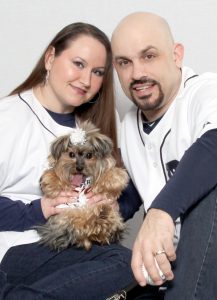 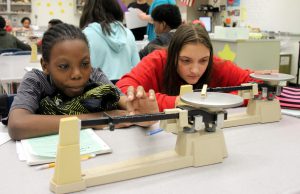 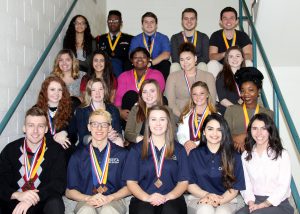 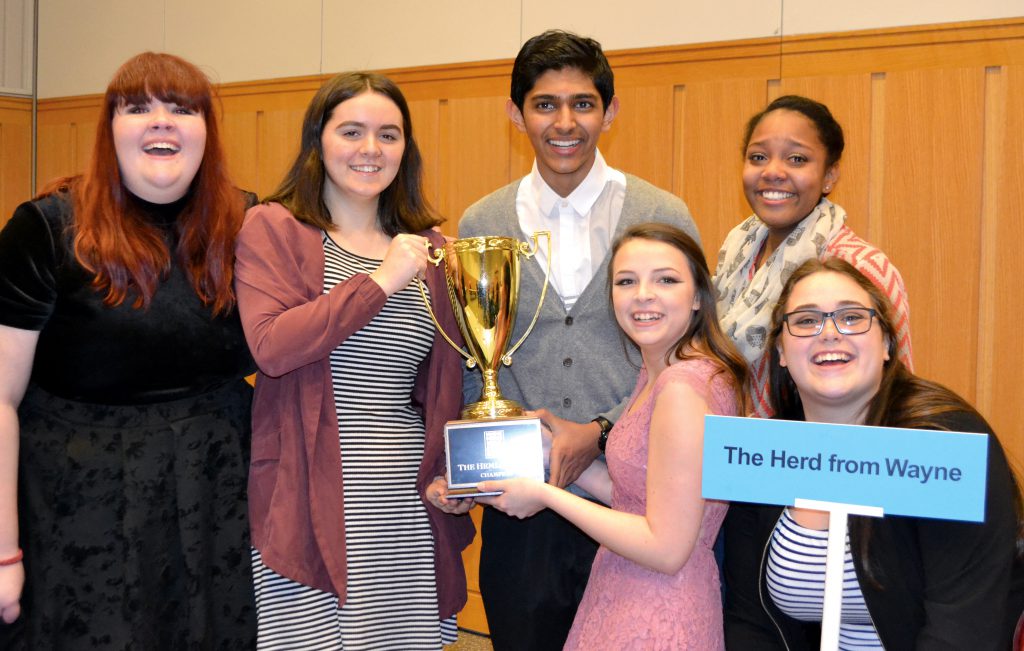 On the last weekend in January, 13 well-coached teams from eight regional high schools gathered at the University of Michigan campus for the fourth annual Michigan High School Ethics Bowl, to hold an ethics argument and discussion face-off for the state championship — and the opportunity to represent Michigan in the prestigious National High School Ethics Bowl. Wayne Memorial High School emerged victorious from the two-day “collaborative competition.”
The event is sponsored by local nonprofit A2Ethics in partnership with the University of Michigan Department of Philosophy Outreach Program and high schools in the Michigan Ethics Bowl League.
The Bowl competition is not designed to pit one idea against another, but rather to encourage students to consider differing viewpoints and flex their analytical skills on issues relevant to their lives as well as the wider world.
“The Michigan High School Ethics Bowl is a celebration of philosophical thinking and camaraderie. It is a chance for high school students to challenge each other and to reason together about real world ethical dilemmas in a range of fields and different situations,” said Jeanine DeLay, president of A2Ethics.
The 2017 winners “The Herd from Wayne” will be traveling to the University of North Carolina–Chapel Hill from April 7-9th to participate in the National High School Ethics Bowl.
Winning team member Hannah Miller offered, “I never thought critically as I do now—our team learned so much from each other.”
“It is a wonderful competition where students are encouraged to engage intellectual discovery rather than debate,” said team sponsor David Kangas, Wayne Memorial High School English teacher.
In the span of two years, the Wayne Ethics Bowl program has grown to include enough students to field several more than the two teams eligible for the state competition.
Traveling with the team will be Caroline Perry, U-M graduate student and a member of the U-M Dept. of Philosophy Outreach program. The Philosophy Outreach program is a graduate student-led group committed to teaching student teams the ethical theories and ideas upon which they base their arguments about the case studies in the competition.
In its fourth year, the annual competition set a new participation record, attracting 13 teams fielded by eight regional high schools and comprised of 86 students—11 more than last year. This year’s contenders included Ann Arbor Greenhills, Ann Arbor Huron, Ann Arbor Pioneer, Wayne Memorial, Saginaw Arts & Sciences Academy, Saline High School, Ypsilanti Community High and Washtenaw Technical Middle College.
The 43 judges for this year’s Bowl include philosophy professors, researchers and students, and attorneys. The competition’s case studies draw on real world experiences over a range of professions—from medicine, business, sport, the military, technology, and education. This year’s case studies argued by the final teams were “Informed Consent” and “Persons with Disabilities in Institutions.”