WWJ Newsradio 950’s midday anchor Brooke Allen is a wife, mother, and unabashed optimist. Here, she shares her approach to remaining hopeful about the future. 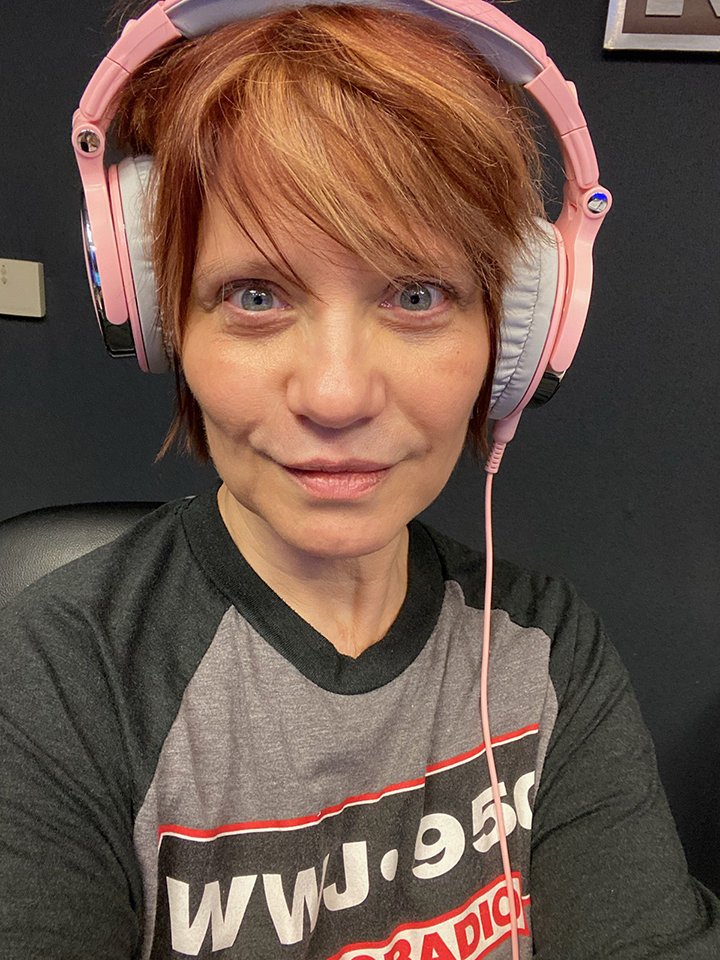 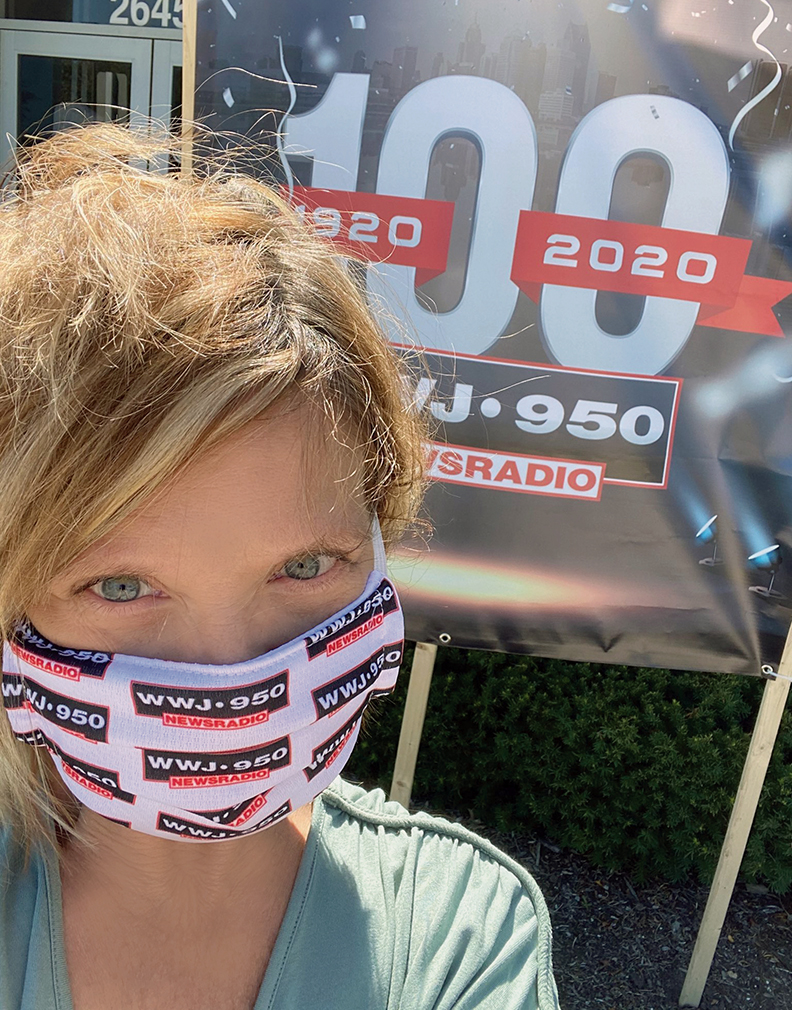 CC: I constantly tell my children that kindness matters—that everyone is carrying around something that no one else sees (i.e. challenges, hardships, etc.) and keeping that in mind is a form of compassion. Which brings us to your podcast, WWJ Difference Maker. Tell us more about it…
BA: This feature, WWJ Difference Maker, started over a year ago now, and runs every week. I’ve interviewed individuals that are big corporate people, I’ve interviewed an eleven-year-old kid who’s a big-time baker from Howell…there are just so many people out there who are making a difference. And while that sounds cliché, it really isn’t—especially now since we’ve noticed it more during the pandemic.
CC: Hands down, one of my favorite episodes of WWJ Difference Maker is the one that aired on December 2, 2021 about the man at the coffee shop. Tell us about Shawn Lee.
BA: I usually receive nominations for Difference Maker through my e-mail. Well, I was at the Biggby in Berkley, waiting for my coffee—there were probably, like, seven people ahead of me. And every time they got their drink, they’d walk up to this man and say, “Thank you so much!” There was a mom with her daughter and son, they went up to him and gave him a fist-bump…I just kept standing there thinking, What is happening? So, I finally got my drink, and I almost walked out [the store]—I literally had the door open—and I turned around, and I said, “Hey, I don’t want you to think this is weird, but why is everyone saying thank you to you?” And he’s like, “Oh, it’s because I just bought all their drinks.” And I’m like, “Well…why?” And the conversation went on from there, and I eventually told him who I was and why I was wondering. So then, we set up a phone call and I interviewed him over the phone. But it’s just so interesting because, here’s this guy, who’s a photographer in Southfield and is involved in a couple of different charities. But outside of that, he just sits in this Biggby and buys everyone’s drinks! And I asked him why he does it, and he said that it was about making a difference in someone’s day. It’s just so amazing.
CC: Okay, shifting gears—again, I must ask this because I truly think enquiring Dispatch minds will want to know: What has your husband, award-winning Hall of Fame WWJ afternoon anchor Greg Bowman, been up to since his 2019 retirement?
BA: He takes care of The Twinkies, and although he is retired, he actually still fills in at WWJ. And it’s kind of funny because sometimes he’ll even fill in for me! So, that’s wild.
CC: How cool! Sidebar: What was it like to work alongside your husband?
BA: Working with him was always one of my goals because he is the consummate professional. He’s so good at his job, I’ve always admired him for that. I’ve respected him as a journalist and broadcaster and just always thought he was amazing. It was fun to work with him, honestly. We had a great time.
CC: Back to the common thread of our interview, which is maintaining a sense of optimism. What’s one thing you think we could all do to bring more positivity into our lives in 2022?
BA: Okay. This might sound silly, but…smiling. Yes, it’s free and easy, but I also think [it’s about] paying closer attention to people. I mean, obviously, the bad stuff is more prevalent. But, if you pay attention to your surroundings, which I do mostly because of my job, [you will see the good stuff]. I’m always looking for a news story, but by doing that, I’ve met some incredible people. It’s simple. Listening and being genuine makes all the difference. And I really do think smiling opens the door. Even with a face mask on, you can still tell if someone is smiling by their eyes. It’s about paying closer attention to people, rather than yourself.
Listen to Brooke on WWJ Newsradio 950 from 10 a.m.-2 p.m. weekdays and find her on Facebook, where she posts link to the Difference Maker podcast, which airs on WWJ on Thursdays and Saturdays. Visit whatdeweydopodcast.com to find the What Dewey Do podcast featuring Brooke and her co-host, Dewey Steffen.