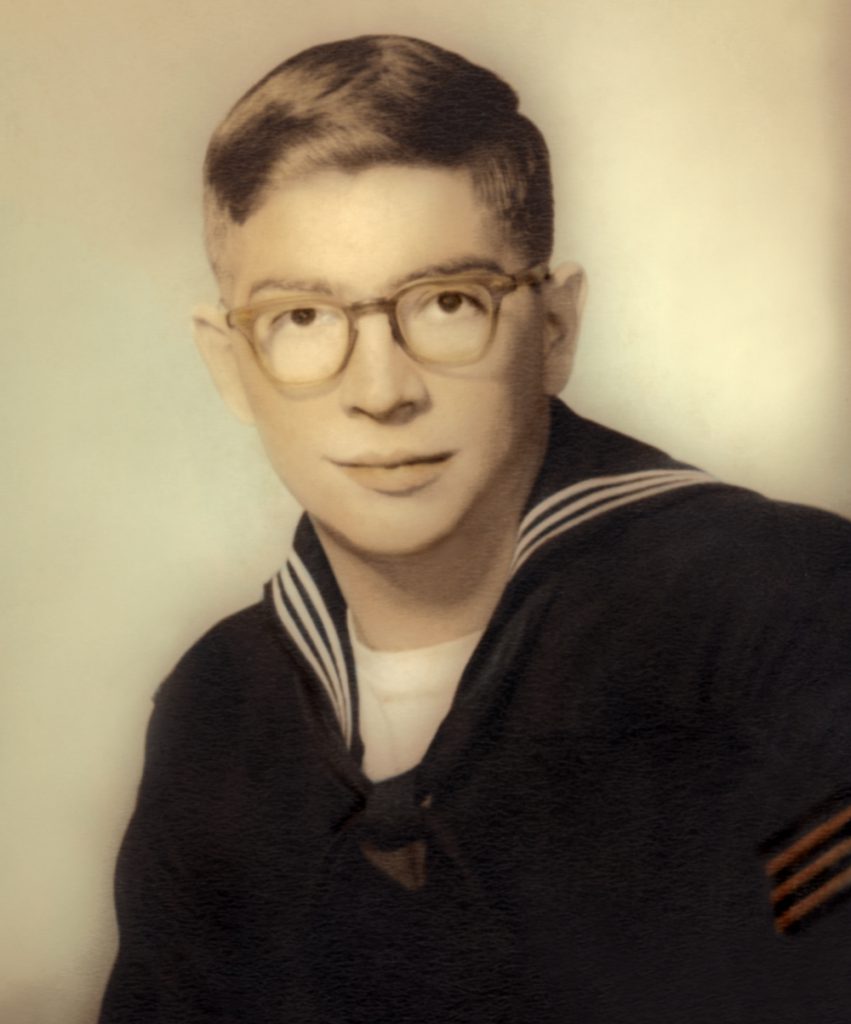 By Carolyn Marnon – Following shakedown training out of Guantánamo Bay, Cuba, USS John King carried out weapons tests on the East Coast before arriving in Norfolk, VA on September 7, 1961 for regular duty. It was at this time that Electrician’s Mate Tom Porter stepped aboard the guided missile destroyer to start his 3-year career in the United States Navy.
After conducting missile firing exercises in the Caribbean, USS John King arrived in Washington DC for a 4-day stay in July1962 to entertain a group of Senators and Congressmen along with Secretary of the Navy Fred Korth. Tom says his ship was chosen because it was a brand-new ship. It sat in port along with what was considered a “newer” Navy ship and one that was from World War II. 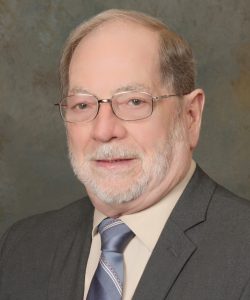 A few months later, the introduction of offensive missiles into Cuba precipitated the Cuban Missile Crisis. Navy ships, including Tom’s, placed a quarantine around the island. After the crisis eased, they remained in the Caribbean operating with the Navy’s newest and biggest carrier, the nuclear-powered USS Enterprise.
Join the Navy and see the world! That was the military campaign when Tom was a teenager. See the world, he did. From ages 17-20, Tom visited France, Italy, Greece, Germany and Norway among other places. He obtained the Realm of the Blue Nose certificate when his ship crossed the Arctic Circle.
Tom enjoyed his time in the Navy. “I feel proud that I did that.” However, he feels Vietnam War veterans need to be recognized for all they went through, serving their country only to come home to people who didn’t appreciate their sacrifices.
Seeing the expansiveness of the ocean, the silence of the sea, nothing in view but the horizon, was a captivating experience for Tom. Especially since he spent most of his time down in the engine room located in the bowels of the ship. He speaks of how he once had to work 28 hours straight when a generator malfunctioned.
There is a trade-off that comes with the military experience. You may see the Leaning Tower of Pisa and the Acropolis, but you are also dining on dried eggs and powdered milk.
After he was discharged from the Navy in 1964, Tom did some electronic work, worked with nuclear materials and equipment, popped into a few tool and die shops and then worked at Volkswagen. VW had the first foreign assembly plant in the U.S. After 10 years, the plant shut down and Tom came to Wayne in 1989 from his home in Pennsylvania where he was born and raised. He has lived here ever since.
Tom now puts his energy into building a better community in Wayne. As a Wayne city councilman, he encourages residents to speak to him about their concerns. He listens and does his own research on issues. He tries to stay informed and make wise decisions on city council matters. He has a Facebook page “Tom Porter on Council” where he shares information and asks for citizen comments. He can also be reached at TPorter@cityofwayne.com.
Thank you to all Wayne residents who have served our great country. You are appreciated. 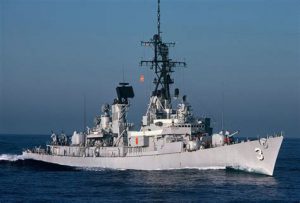