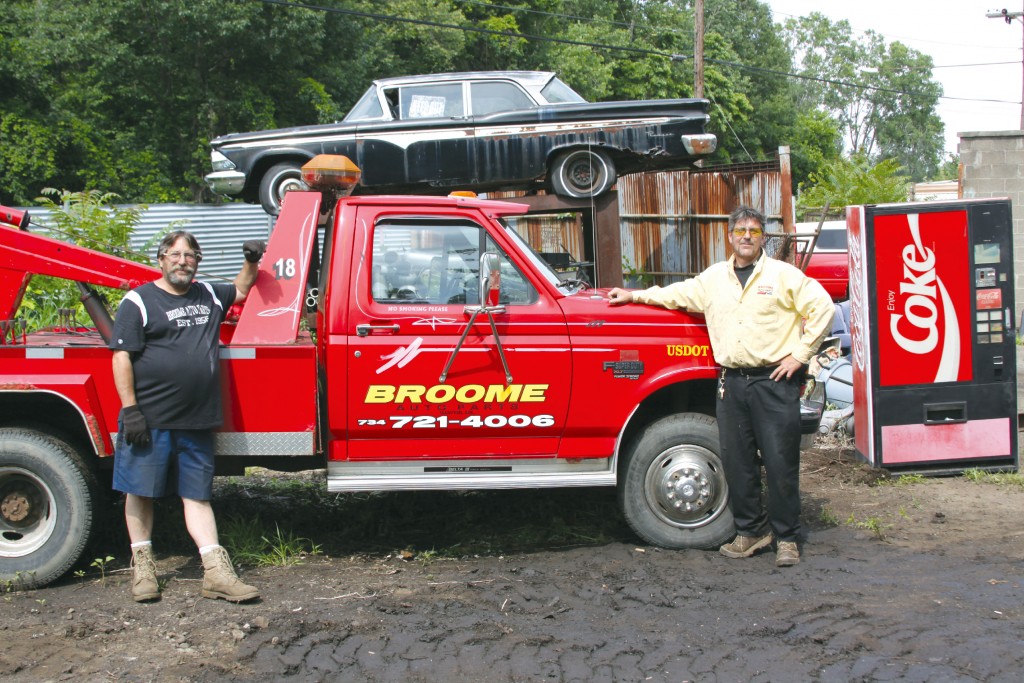 The year was 1955.  Ray Kroc opened his first McDonald’s in Des Plaines, Illinois.  Disneyland first opened it’s gates in Anaheim California.  Gunsmoke and Captain Kangaroo first aired on the CBS network.  James Dean died in a horrific car crash.  The 1st Ford Thunderbird was manufactured in Dearborn, MI.  Gordie Howe and the Red Wings won their 7th Stanley Cup.  And in Wayne, Michigan, Frank Broome created Broome Auto Parts.
Frank and his brother Oliver Broome started the business at Clinton and Walker Street on July 26, 1955.  Today, 60 years later, the business is still operating at the same location by the 2nd owners, Pat and Terry Morski.  “Our Dad took it over in 1975.  It’s hard to believe we’ve been here 40 years,” says Pat.  “We grew up here, learning about cars, and selling parts.”  Pat added, “and any day we weren’t in school, we’d be coming here to help the family business.”
With Ray Morski passing away in 2013, Pat and Terry have been continuing business operations at the original store on Walker, and the salvage yard on Annapolis Street.  “It’s very competitive these days”, states Pat.  “In years past, there was just a handful of people that did what we did.  Now you can buy a radiator for your car from your smart phone,” jokes Pat.
Broome’s offers new and used auto parts, they purchase salvaged vehicles, and have been used car dealers since 1967.  “If we don’t’ have it, we’ll find it!”  Pat mentioned how he sold a door for an 07 Caravan, and then a minute later, a drive shaft for a 71 Coupe de Ville.  “I’m still amazed at what I drum up in the yard.” Visit them at BroomeAuto-Parts.com, or give them a call at the same number all these years, PArkway 1-4006.
Come join Broome Auto Parts in celebration of their 60th  aniversary on Saturday, July 25, at McClaughrey Creek Park from 12 to 5pm  with burgers, dogs, soft drinks, etc.  “Our way of saying Thank You for 60 Years!” 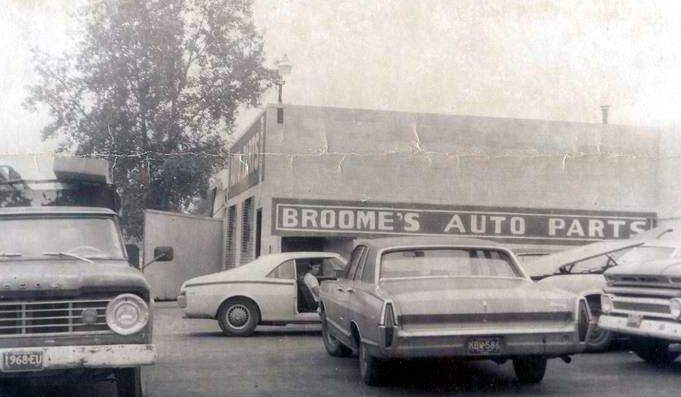 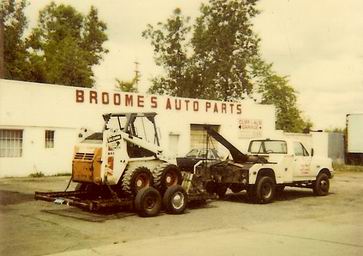 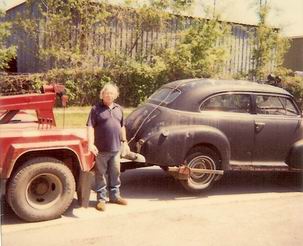 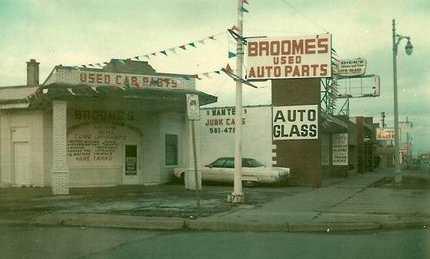 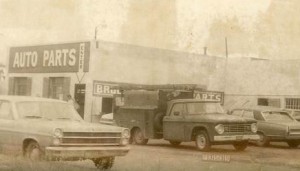