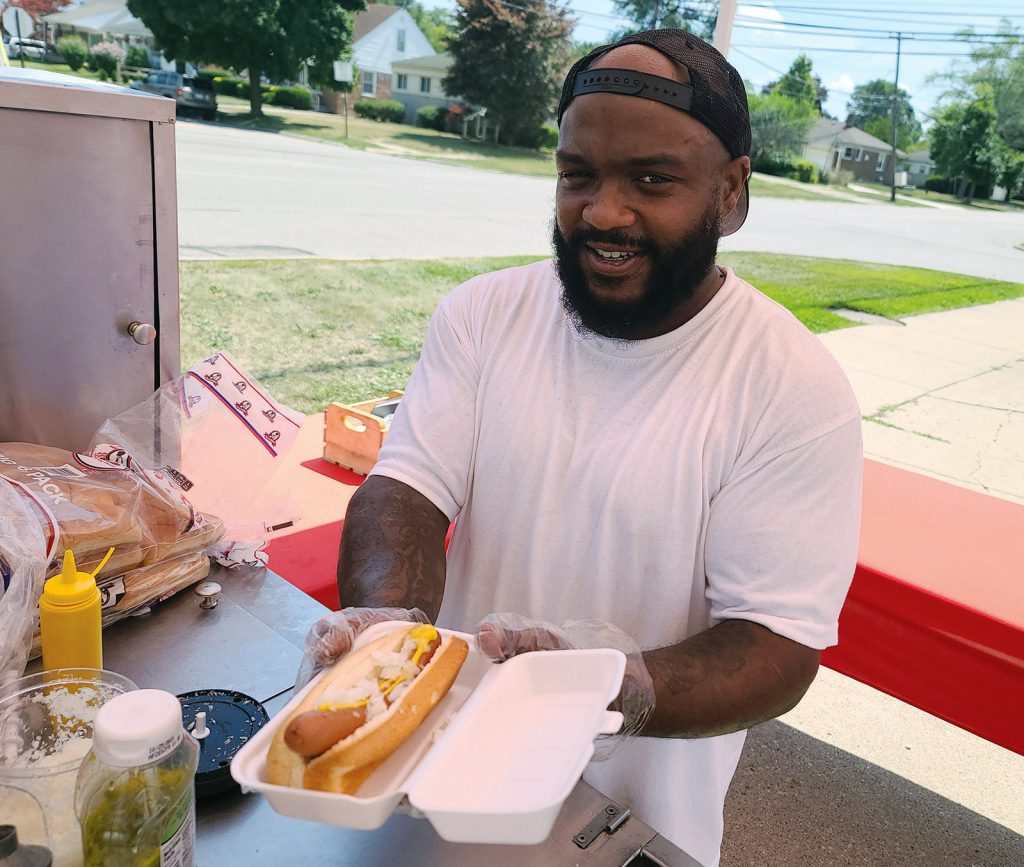 Movie night under the stars in Goudy Park