By : John Rhaesa
Comment: Off
Tag: City of Wayne Michigan, Ford Motor Comapny
Ford Motor Company is investing more than $1.45 billion in two southeast Michigan manufacturing facilities and adding 3,000 new jobs to strengthen its leadership in trucks and SUVs and support the company’s expansion into electric and autonomous vehicles.
Ford is investing approximately $750 million and adding 2,700 new direct jobs at its manufacturing facility in Wayne, Mich., during the next three years. Ford will install new equipment to support production of the all-new Ford Bronco and Ford Ranger as well as create a new modification center at the Wayne location.
Employees at Ford’s Autonomous Vehicle, Bronco and Ranger modification center in Wayne will complete Ford’s first autonomous vehicles starting in 2021, including installing the vehicles’ unique self-driving technology and unique purpose-built interiors. This will be the first center of its kind for Ford and will drive synergies with the company’s existing AV research functions in Dearborn and Detroit. At that same location, Bronco and Ranger will be modified for customers.
At Ford’s Dearborn manufacturing site, Ford will add 300 jobs and invest about $700 million to support production of new electrified variants of its F-150 truck, producing both a F-150 hybrid and fully electric F-150. Ford will also create a new operation in Dearborn where battery cells will be assembled into a battery pack for the F-150 hybrid and all-electric F-150.
“At Ford, we are investing aggressively in building on our strengths today – including trucks and SUVs – while at the same time expanding our leadership into electric and autonomous vehicles,” said Joe Hinrichs, Ford’s president, Automotive. “As America’s No. 1 producer of automobiles, we are proud of our commitment to invest in manufacturing here in Michigan.”
The company’s investments are supported by Ford’s strong partnership with the UAW, as well as with federal, state, county and local governments.
“The UAW is proud of Ford’s commitment to manufacturing in the United States and in Michigan,” said UAW President Rory Gamble. “This is a direct result of the 2019 collective bargaining process, providing additional jobs – and job security – for UAW members in Southeast Michigan.”
In the 2019 UAW-Ford contract, Ford pledged to invest $6 billion in its U.S. factories, creating or retaining 8,500 jobs. Ford is proud to be America’s No. 1 producer of vehicles and the largest employer of UAW-represented autoworkers.
New 2020 F-150, F-150 hybrid and all-electric F-150 expand Ford’s truck leadership
In 2020, Ford will debut the all-new F-150 and F-150 hybrid. The fully electric Ford F-150 is coming soon after and will be part of the company’s more than $11.5 billion global electrified vehicle investment. Dearborn Truck Plant will build these Ford F-150s, part of Ford F-Series, America’s best-selling truck for 42 straight years.
All-new Bronco returns
The Ford Bronco will be revealed in the spring of 2020. This all-new off-road SUV will be built alongside the Ford Ranger at Ford’s Michigan Assembly Plant. As one of Ford’s icons, Bronco represents where the company is expanding and where it’s playing to win. 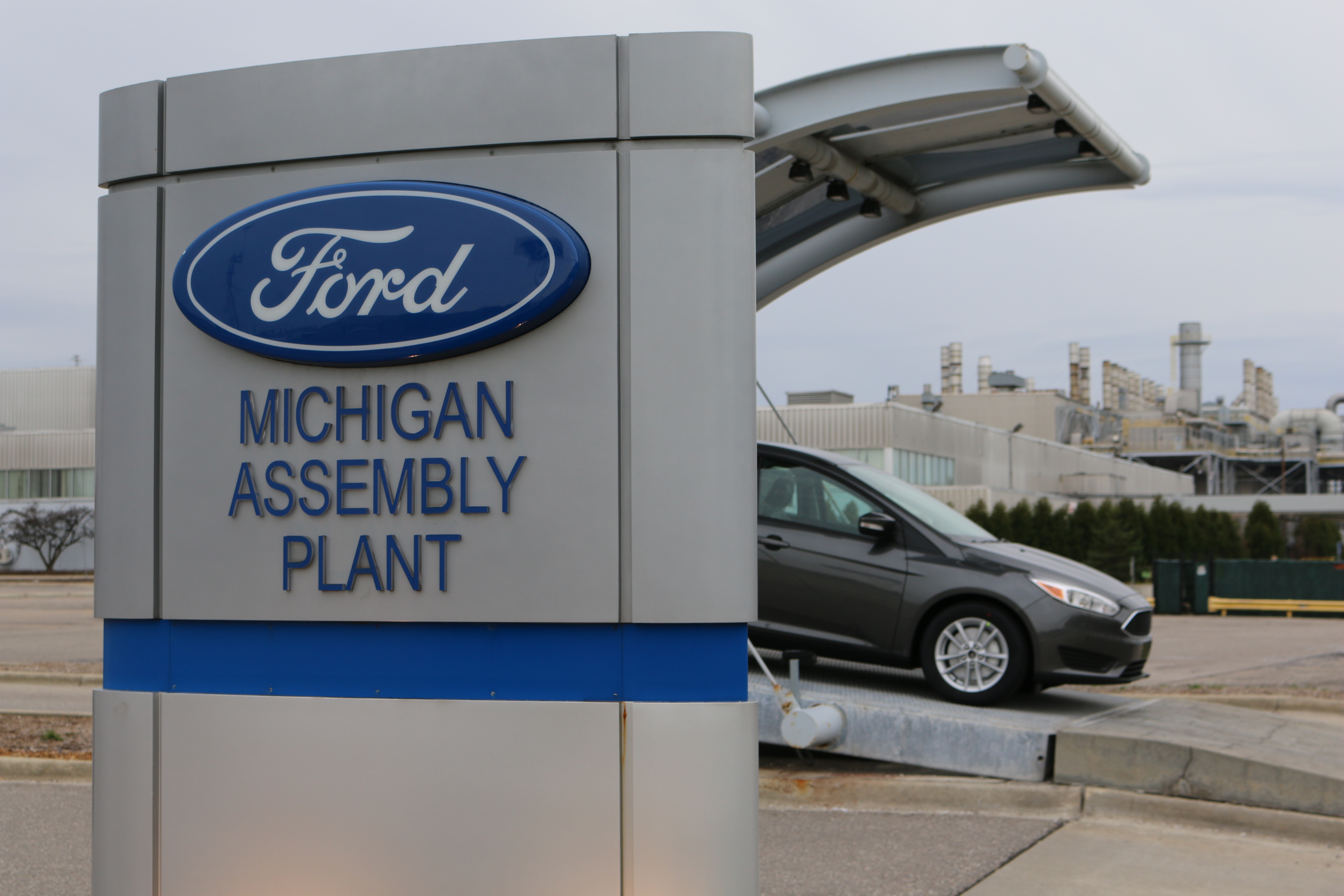 Ford will invest $850 million into the Michigan Assembly Plant to retool the plant to build the all-new Ford Ranger and Ford Bronco.