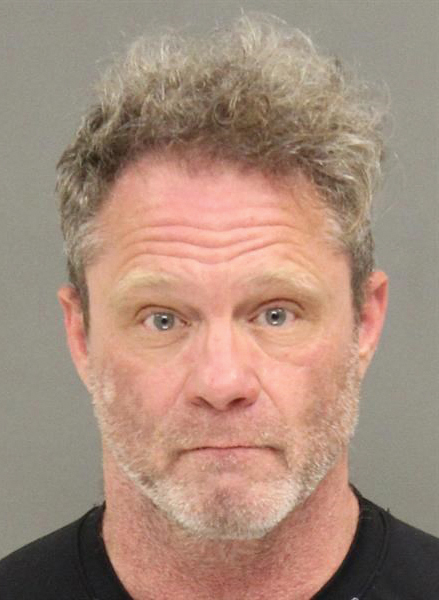 Wayne County Prosecutor Kym Worthy has charged Christopher James Sanders, 51, of the City of Wayne, Michigan and Jimmie Lee Chandler, 28, of Van Buren Township, in connection with the alleged planting of a starter pistol and fake drugs in a city employee’s car. 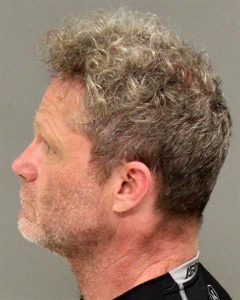 It is alleged that on October 16, 2017, at the behest of now former Wayne City Councilman Defendant Christopher James Sanders, and after being paid to do so, Defendant Jimmie Lee Chandler broke into the vehicle belonging to a female employee of the City of Wayne and unbeknownst to her, planted a starter pistol and fake drugs in the her car. It is further alleged that after watching the woman leave her office parking lot, Defendant Chandler placed a 911 call to police to report a false road rage incident and identified her vehicle. She was never stopped by the police and, when she discovered the pistol and suspected narcotics in her glovebox, she reported the finding to the City of Wayne Police Department. Investigation by the Michigan State Police led to the arrest of the defendants. More complete facts will be placed on the record in court during the Preliminary Examination.
Sanders and Chandler have each been charged with False Report of a Felony, Conspiracy to Commit False Report of a Felony and Attempted False Report of a Felony. Last week, Defendant Sanders was arrested and arraigned. His Probable Cause Conference was held October 2, 2020 in 35th District Court in Plymouth. He received a $10,000 personal bond.
Last week, in a separate hearing, Defendant Chandler was arrested and arraigned. He received a $1,000 personal bond. His Probable Cause Conference was held on October 2, 2020.
Note: 29th District Court in the City of Wayne has been recused from this case. The exam will take place in Plymouth in front of 35th District Court Judge Jim Plakas on October 16, 2020.

*The charges are allegations and defendants are presumed innocent until and unless proven guilty.