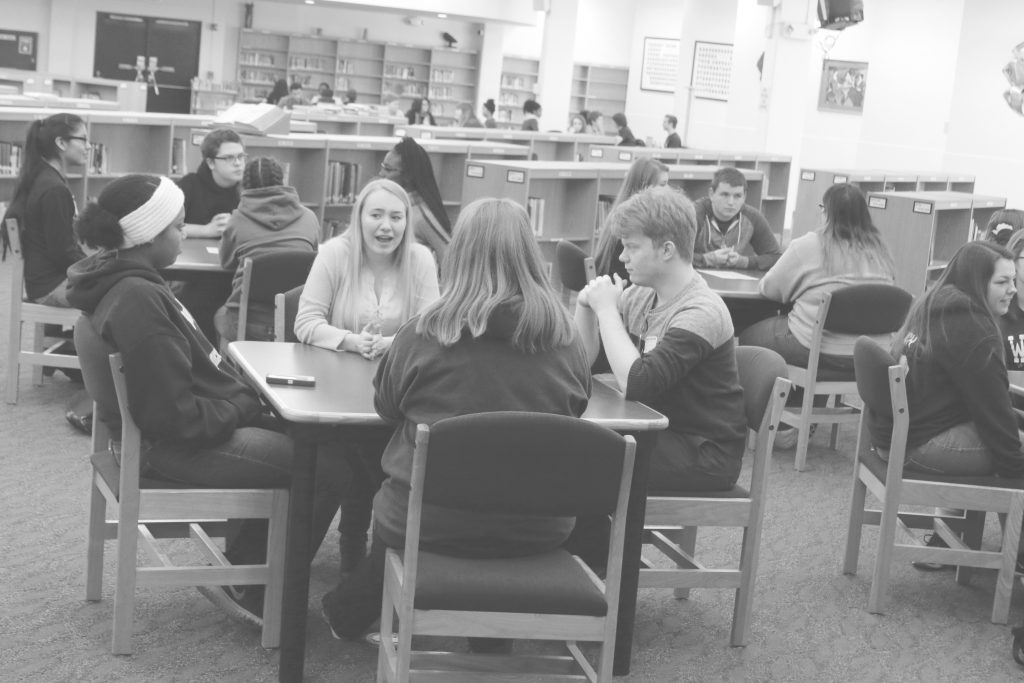 Twenty-five former Champions of Wayne students came back to their alma mater to discuss what their college experience has been like with students who are currently trying to navigate the next phase in their educational careers.