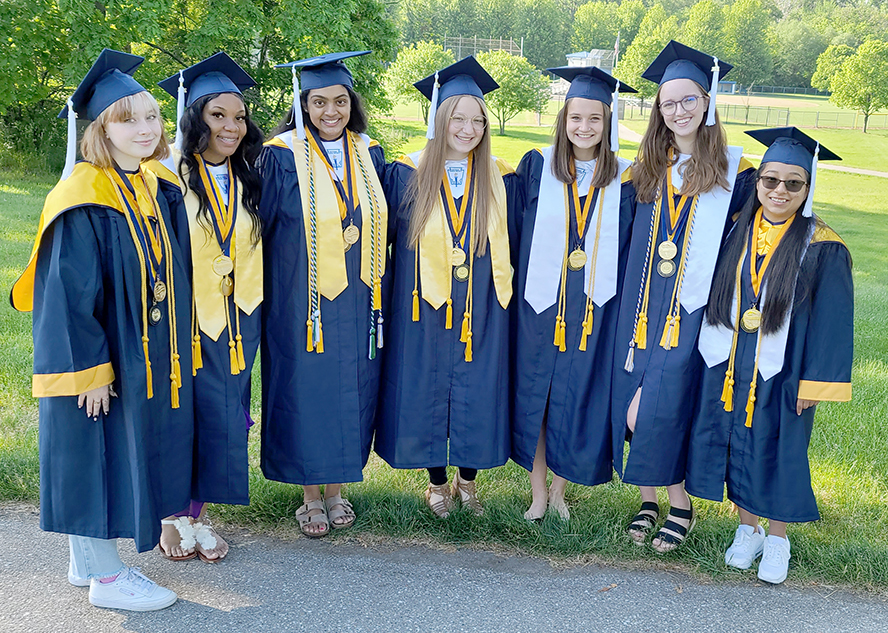 By Carolyn Marnon – Valedictorians have the highest academic achievements in their class. Five Wayne Memorial High School Class of 2021 students share this honor.
Morgan Butler, the daughter of Lisa and Brandon Butler, plans on attending the University of Michigan-Ann Arbor to study English and Humanities. Morgan was President of the Class of 2021, has an Academic Letter, earned the Richard Gilder History Prize, is the 2021 Distinguished Young Woman of Wayne Westland, and a Joyce Ivy 2020 Summer Scholar.

Mirian Mendoza, the daughter Gonzalo and Cira Mendoza, plans to attend Notre Dame to study Architecture. Mirian is Captain of the Swim Team and Class of 2021 Vice President.

Victoria Ceci, the daughter of James and Pamela Ceci, plans to attend Eastern Michigan University. She is udecided in a major; her interests include art, math and political science. Victoria spent three years on the Varsity Swim Team and four years on the Varsity Tennis Team. She was the Student Senate’s Publicity Historian for two of her four years on Senate. Victoria passed all of her AP exams with 4’s and 5’s.

Two students, Eliszabeth Davis and Madison Tate-Rankin, share Salutatorian in the Class of 2021. They rank the next highest in the class after the Valedictorians.

Eliszabeth Davis, daughter of Lori Dawson, plans to attend Eastern Michigan University to study Film. Her high school accomplishments include maintaining an above average GPA, participating in the 2019 Fall Play “Mystery Weekend,” performing and writing a plethora of scripts in her drama classes (something she is very passionate about) and furthering her skill set as an actress/director.

Madison Tate-Rankin, daughter of TaLecia Ware and Rolando Rankin, plans to attend Michigan State University to study Biology. She earned Academic Letter Awards in 2019, 2020 and 2021, was KLAA Scholar Athlete for 2018-19, 2019-20, and 2020-21, was a member of the Varsity Swim and Varsity Tennis teams and was the Senate Executive Board Sergeant at Arms.

These seven young women are to be congratulated for all their hard work while attending Wayne Memorial High School. However, let’s all congratulate the entire Class of 2021 for their hard work and dedication to their studies during what turned out to be almost half of their high school academic life being overseen with the COVID-19 pandemic and all of its ramifications.
Congratulations Class of 2021!!! 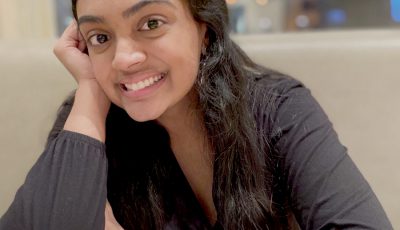 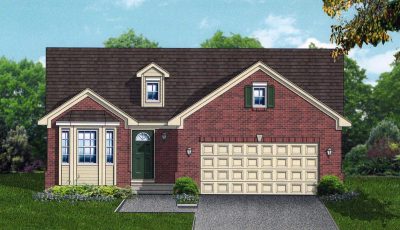