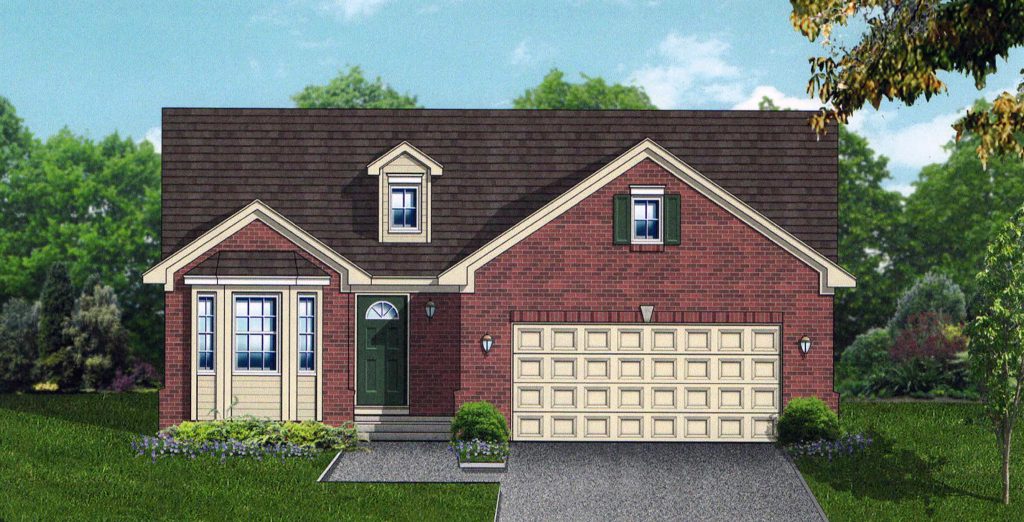 A sample of a current Infinity home called the Catalin.

By Carolyn Marnon – Two city parks, Kiwanis Park and Jaycee Park, were sold to Shafer Development in early 2019 with the prospect of 42 new homes being built between the two pieces of land. Unfortunately for the City of Wayne, that deal fell through after Shafer brought in representatives from Pulte Homes, the 3rd largest home construction company in the US, who did not feel it was advantageous to them to invest in building homes in Wayne.
Wayne Community Development Director Lori Gouin and Mike Buiten, Director of Building and Engineering, were able to get Infinity Homes, one of Michigan’s top privately held home builders, to look at the Kiwanis Park property. After inspecting the site, Infinity agreed to enter a purchase agreement for the approximately 3-acre property for the sum of $1 to build 22 new single-family homes. The agreement also provides Infinity the option to purchase a 22-acre piece of land made up of Sue Winn Park, Angela Demario Park and the former Vandenberg Elementary School property for $50,000.
Councilman Phil Wagner was concerned about the $50,000 purchase amount and asked if Gouin and Buiten had counteroffered. While understanding Wagner’s viewpoint, Gouin told the city council “You had one of the biggest home builders (Pulte) in the state of Michigan walk away. To get $50,000 is amazing. It’s also not very responsible if we don’t take advantage of opportunities to create new tax revenue in the city.”
Buiten said it has been hard to get development interest. The City has the opportunity for Infinity to have success with developing Kiwanis Park. With that success, Infinity has the opportunity to get additional property in the City for development.
The larger property will not be available until the City does a land swap with the Wayne Westland School District.
The plan is for the City to trade Taft-Galloway Park to the district in return for the Vandenberg school site. This sales opportunity cannot move forward until the school board agrees to the swap.
Once the land swap is done, an agreement can be made. Once that agreement is made, an 18-month time-frame begins for Infinity to have the right of first refusal to the larger property.
The planned new homes that Infinity Homes would construct will have full basements underneath them. The Shafer Development homes would have been built on slabs. Infinity will be spending $20,000 extra per home. For the builder to break even, the $1 purchase price was proposed. Infinity will be building the sewer system infrastructure, another benefit for the City as it won’t have to do that.
By selling the property, the City would no longer need to maintain insurance on it. It would no longer need to be maintained by the City and the City needs the tax revenue that would be generated from the new home development.
What is happening with Jaycee Park now? When the park was being considered for sale last year, residents who lived near the park vehemently opposed the new home development. Many had purchased their homes because there was a park across the street. Because of this dissent, it was decided not to put this particular park back on the market again.
If you are interested in seeing the home plans Infinity is presenting, you will find renderings in the City Council Agenda packet for October 6, 2020. 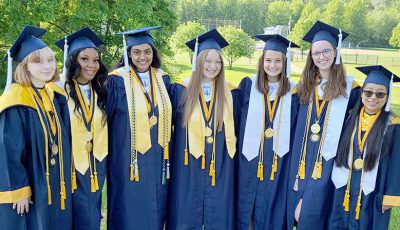 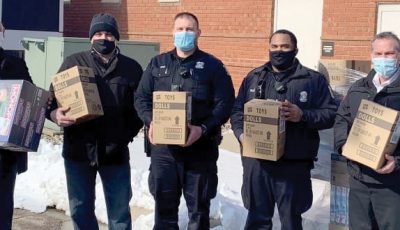