City Manager Lisa Nocerini announced at the February 21 City Council meeting that Wayne had received a letter from the Department of the Treasury granting the City over $347,000 to be used specifically to convert the city street lights to LED lighting.
Gov. Rick Snyder says $5.1 million is being distributed this year among 10 Michigan cities and one township under a program that benefits financially distressed local governments. Municipalities are eligible if they are experiencing one or more of the conditions indicating “probable financial stress” as defined under Michigan’s Local Financial Stability and Choice Act.
“It has been shown that the savings constituted by LED lights is great. One only needs to look at Howe Road after dark to see the change this lighting brought about. The brightness added to the overall cost savings makes it a win-win for our city,” said Councilman Tom Porter.
Most of Wayne will get the new lighting with 1,247 lights being converted.  It is expected that the savings to the City will be approximately $135,056.88 per year over what is currently being paid for street lighting. 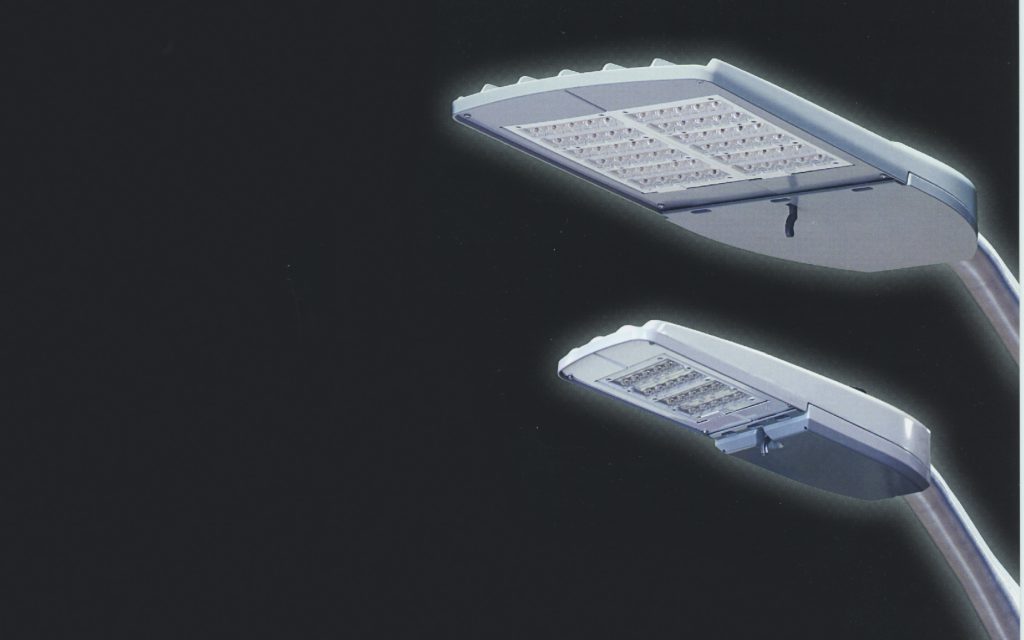 Ford to invest $850 million into the Assembly Plant