The city council, through a round-robin process of elimination that lasted 12 rounds on August 1, welcomed Jeremiah Webster as the new council person. Mr. Webster will fill the at-large city council position vacated by R. Terry Sutton IV with the term ending November 12, 2018. Fifteen applicants were interviewed the last week of July by current council members and Mayor Susan Rowe.
During his interview, Jeremiah was asked how he would handle issues where the city council decisions conflict with what the people of Wayne want. He responded, “sometimes the correct decision is not the popular decision.” His idea of what it means to be a councilman? To be a representative of yourself, of your neighbors and of the city. Mr. Webster feels the only way the city will get better is for people to get involved. He wants the city to become a better place for his family and have his children one day return to Wayne when they are older and find it the same or better than they remember it. 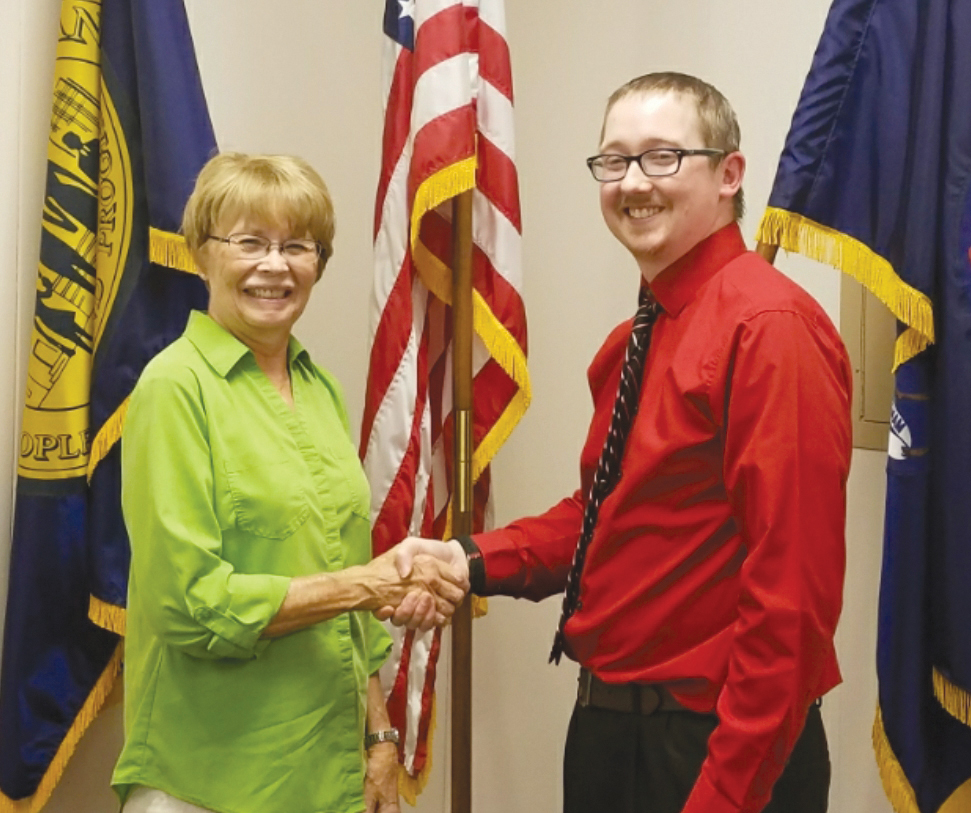