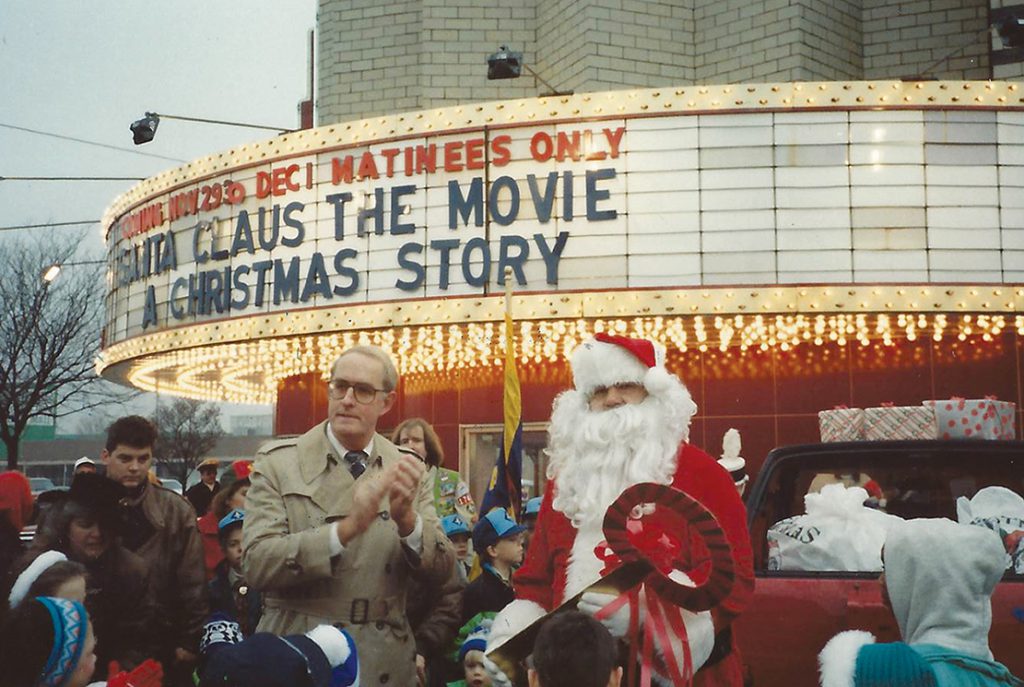 By Courtney Conover – Let’s rewind and go back in time…
Back when a brand-new men’s tie sold for next to nothing (just over a buck); meanwhile, the bikini made its debut in Paris, France…
Back when both Dean Martin’s and B.B. King’s musical careers began, and Freddie Mercury, Dolly Parton, Steven Spielberg were born…
Back when average wages were $2,500 per year, monthly rent would set you back about 60 dollars per month, and with donuts costing 15 cents per dozen and eggs costing a mere 64 cents per dozen, feeding a small army breakfast on the cheap wasn’t out of the realm of possibility.
Oh, and then there’s this nugget: Tupperware began selling in department and hardware stores. (The company’s home parties wouldn’t begin until 1948, though.)
All these aforementioned cultural milestones happened quite a while ago—1946 to be exact—and that was also the year Wayne’s historic State Wayne Theater opened for business.
Currently known as the Phoenix State Wayne Theater, this movie house possesses a rich history that’s as storied as many of the movies that have been shown inside it. And the latest chapter is a celebratory one, indeed: this month—December 31 to be exact— the Phoenix State Wayne Theater turns 75.
“What I really like about the State Wayne is that it’s generational,” says Cory Jacobson, owner of Phoenix Theaters. “During a showing of the last Rocky film, Creed II, a man came in with his elderly father, who was well into his nineties. They came out of the theater and the father said that they’ve watched every Rocky film here since 1976. And when you think about that kind of history, where someone can go back over forty years, and they’ve followed a film series at that particular theater, I think that in itself is really an extraordinary thing.”
According to Tyler Moll, manager of the Wayne Historical Museum, the Phoenix State Wayne Theater holds a unique spot in this city’s overall landscape.
“Given the context of how many historic buildings Wayne has lost, the saving of that building—and its restoration and reopening—was really one of the highlights of historic preservation in Wayne,” says Moll. 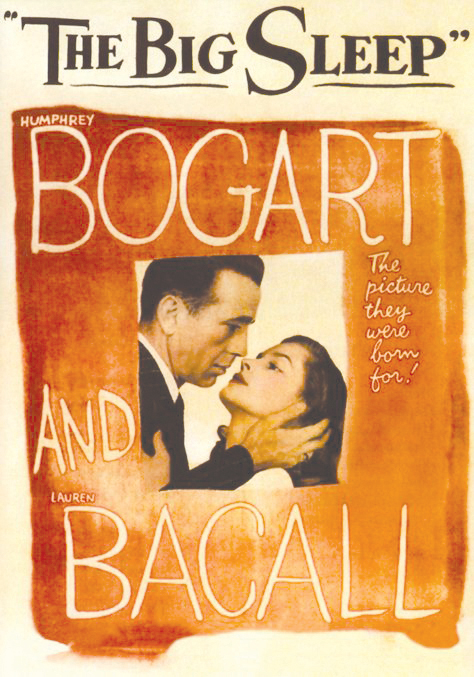 The “Big Sleep” was the first movie shown at the State Wayne Theater.