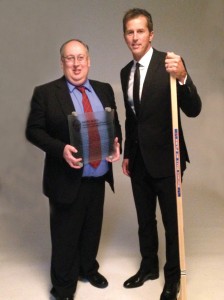 Hello, Wayne! As a reminder, there will be a Pfizer vaccine event at Hype from 9am - 3pm on Monday. Anyone 12 years of age or up is welcome to get their first or second dose. Free gift cards from local businesses and visits from Zeke to anyone getting their vaccine!! ...

Mobile UploadsWho’s ready for the car show season to start? Starting every Saturday 5 to 9 PM in the parking lot of US 12. Bring your classic cars    ...