Who is Councilman Jeremiah Webster? 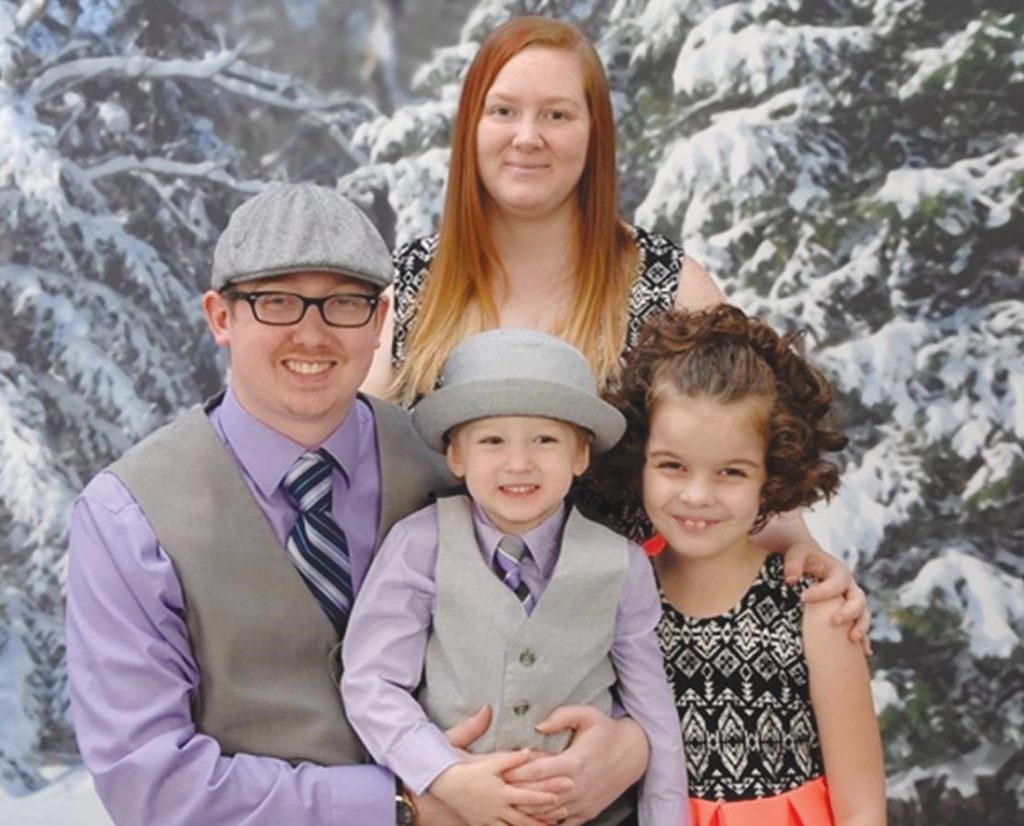