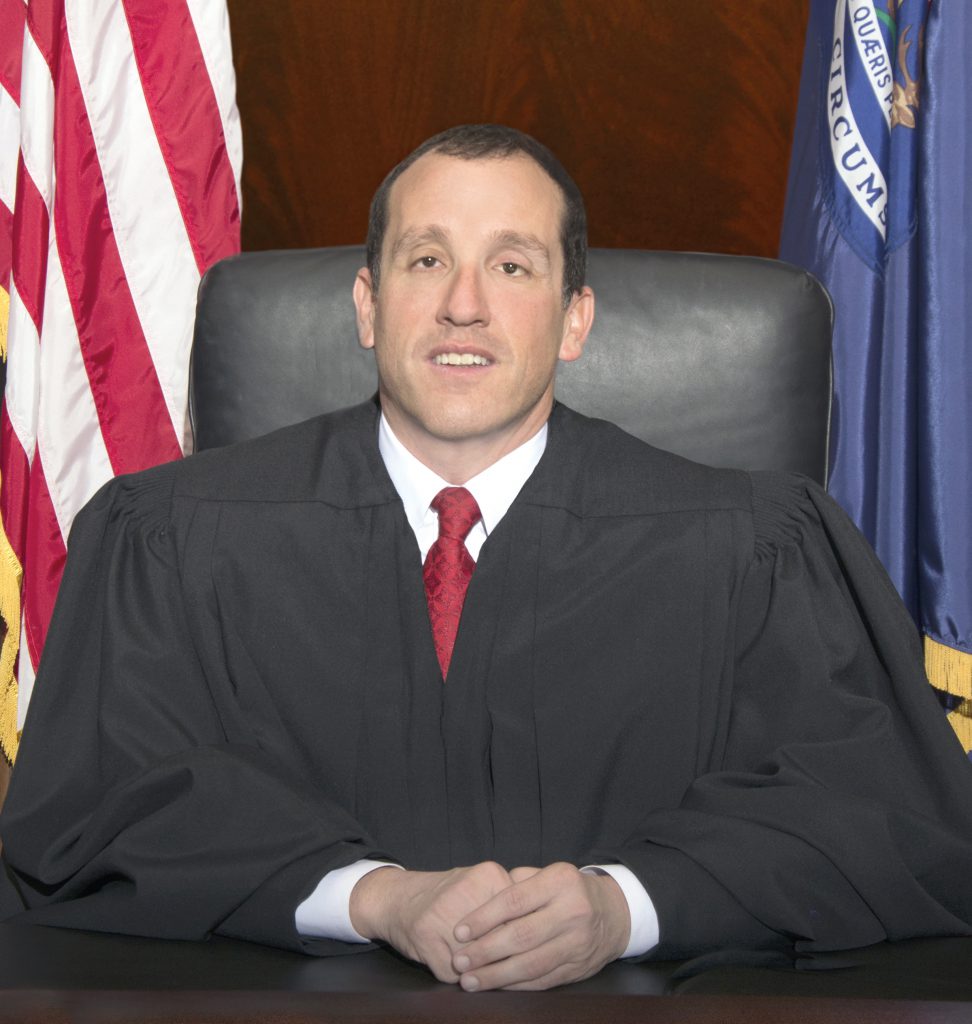 Justice Richard Bernstein is the first blind justice to the Michigan Supreme Court. He will speak on March 20 at the Wayne Rotary Club meeting.

Justice Richard Bernstein will be speaking at the March 20 meeting of the Wayne Rotary Club. He will speak about law and justice.
Justice Bernstein became the first blind justice, elected by voters statewide, to the Michigan Supreme Court in November 2014. With a commitment to justice and fairness, Bernstein began his 8-year term in January 2015.
Prior to being elected to Michigan’s highest court, Justice Bernstein was known as a tireless advocate for disabled rights as an attorney heading the public service division for The Sam Bernstein Law Firm in Farmington Hills. Blind since birth, Justice Bernstein is a Phi Beta Kappa graduate of the University of Michigan and earned his juris doctorate from Northwestern University School of Law.
Committed to taking action to help clients who needed him, Justice Bernstein’s cases often set national standards protecting the rights and safety of people with and without disabilities.
Among his cases in private practice, he represented the Paralyzed Veterans of America in partnership with the United States Department of Justice in an action against the University of Michigan to allow for safe access for disabled individuals when the university’s alterations to the stadium failed to accommodate and represent disabled visitors. The case helped establish guidelines that are used by all commercial facilities across the country.
He also successfully partnered with the United States Department of Justice to force the City of Detroit to fix broken wheelchair lifts on its buses, establishing a precedent for accessibility in public transportation. Further, Bernstein represented disabled residents against the Oakland County Road Commission after “roundabout” traffic circles were built without disabled access, impacting future ADA compliance for road construction throughout the United States.
In a landmark settlement against Delta Airlines and Detroit Metro Airport, Bernstein gained accessibility for disabled fliers, helping set the standard for which airlines and airports are to be covered under the Americans with Disabilities Act of 1990. A proponent of education, he argued for, and won, preservation of special education funding throughout the state and filed a federal suit against the American Bar Association to put an end to its discriminatory practices toward blind students via requirement of the Law School Admissions Test. He also challenged the City of New York to make Central Park and all parks safer for visitors and accessible for disabled and visually impaired individuals.
Bernstein previously served an eight-year term on the Wayne State University Board of Governors, elected by voters statewide, serving as its Chair from 2009-2010. He also served as adjunct professor in the political science department at the University of Michigan.
Honors Justice Bernstein has received include: “Michiganian of the Year” by the Detroit News, one of Crain’s Detroit Business’ “40 Under 40” and recognition on worldwide television by CNN as a leader in keeping government honest. He was elected by The Young Lawyers Section of the State Bar of Michigan as the 2003-2004 Regeana Myrick Outstanding Young Lawyer Award recipient for outstanding commitment to public service and is the recipient of the 2008 John W. Cummiskey Pro Bono Award from the State Bar of Michigan in recognition of his leadership as an advocate and activist.
Michigan Lawyers Weekly named Justice Bernstein a 2009 Leader in the Law, and the University of Michigan presented him with the James T. Neubacher Award in 2011 for his unwavering commitment to equal rights and opportunities for people with disabilities. Also in 2011, L. Brooks Patterson, Michigan’s Oakland County Executive, selected Justice Bernstein as one of the region’s Elite 40 Under 40. In 2013, Justice Bernstein was inducted into the National Jewish Sports Hall of Fame.
In his spare time, Justice Bernstein is an avid runner, completing 21 marathons-including twelve New York City marathons-the full Ironman triathlon in Coeur d’Alene, Idaho in 2008, and the Israman triathlon’s half Ironman in Eilat, Israel in 2011. He also previously co-hosted a one-hour legal radio show called “Fighting for Justice” on WCHB-AM (1200) in Metro Detroit.
The March meeting of the Wayne Rotary Club will be held at the Wayne Public Library, 3737 S. Wayne Rd. at noon on March 20.

Recall election information: know before you vote May 8

Who is Councilman Jeremiah Webster? 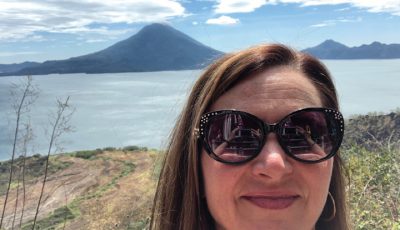 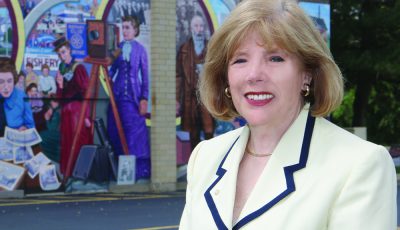