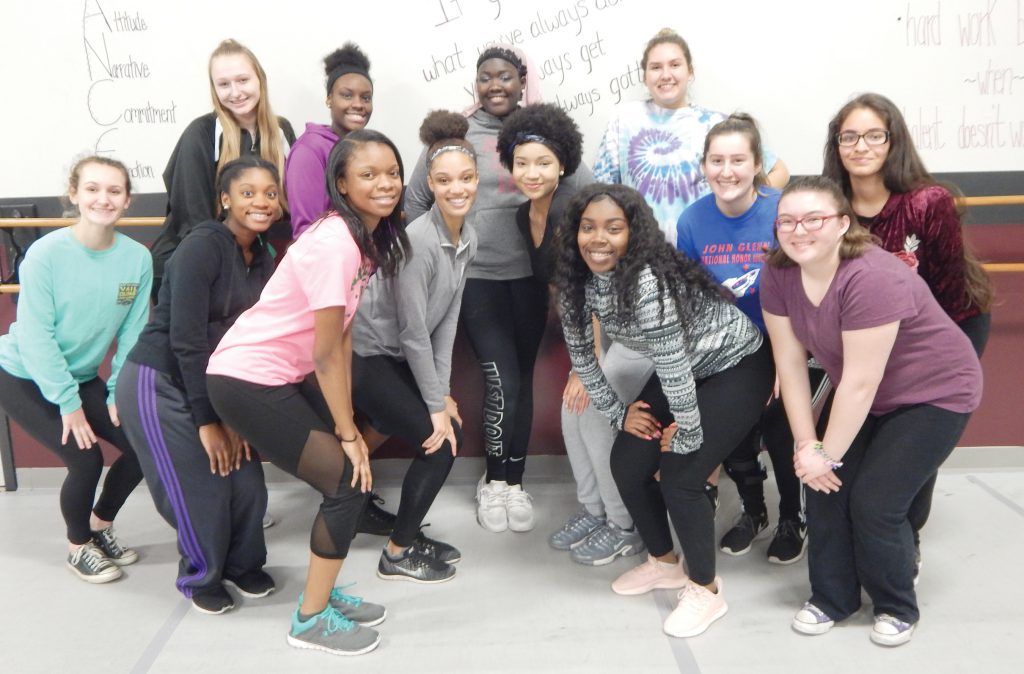 The Distinguished Young Women of Wayne-Westland Scholarship Program will be holding its 51st Annual Scholarship Program on Friday, March 9, at Wayne Memorial High School in Wayne at 7:00 p.m. Fourteen contestants from Wayne, Westland and Inkster will compete for thousands of dollars in college scholarships and the chance to represent our communities at local events and at the state finals in Canton, Michigan in July 2018.
This scholarship program is based on academic scholastics, leadership, physical fitness and talent. At the local program on March 9, contestants will perform an opening number and compete in a performing arts talent routine, a physical fitness routine and self-expression. Contestants are also evaluated based on academic scholastics and interview.
“This is an amazing group of smart and talented young women, and we are excited to have them showcase their talents at our 51st annual scholarship program. We invite the public to come and support these accomplished young women” said Lauren Reed, Distinguished Young Women of Wayne-Westland Co-Director.
Competing this year are Rebecca Foster, Kiara Steward, Leah Kennedy, Michelle Ferrell, Astou Dia, Cheyenne Herren, Kayla Myles, Shamiya Carter, Fatima Herrera, Omowunmi Ayangbayi, Alana Broadnax, Jade Elder, Alanha Rudd and Nyah Phillips.
Tickets to the event can be purchased from any participant or on the night of the show for $10.00. All proceeds go toward scholarship awards. Come out to cheer on the contestants.
The Wayne-Westland Local Program is part of the Distinguished Young Women of America, which is the largest and oldest scholarship program for high school juniors in the country.
Since it first began in 1958, over $106 million dollars in cash college scholarships have been awarded along with $1.1 billion in college granted scholarships. The mission of Distinguished Young Women is to positively impact the lives of young women by providing a transformative experience that promotes and rewards scholarship, leadership and talent.
More information on this worthwhile scholarship program is available at www.distinguishedyw.org or email waynewestland@distinguish-edyw.org.

Watch out for leprechauns!