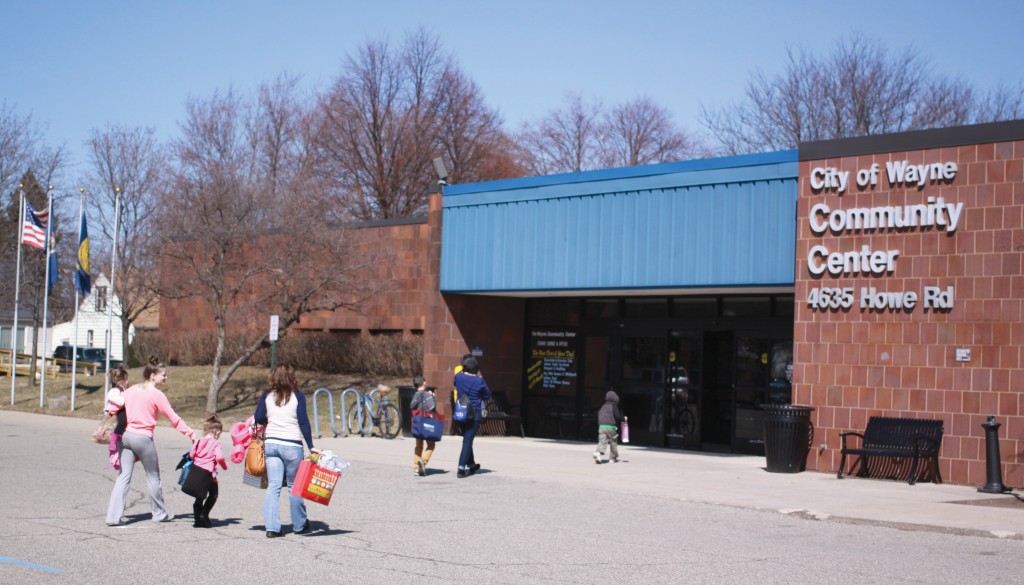 The City of Wayne has been working diligently to identify ways the Community Center can remain open without continuing the constant drain that it has placed on the budget. Over the past nearly 60 days, the Interim City Manager, City Attorney, the Finance Team and City Council have been working with HYPE Athletics on an agreement that would have the organization both leasing the facility and managing the programming.
Because the City has bonds on the building, simply putting a management agreement in place was not feasible. In order to keep the bonds on the facility tax-exempt, the City had to shift its focus from just management to a lease on the building. This changed the entire process. Additionally, the City needed to identify the most cost-effective way to make this work with HYPE Athletics and assure that those who utilized the services were getting the best options.
This past week, a new offer was made to the City of Wayne by HYPE Athletics to both lease the building and manage the programming. While a majority of the details are complete, there are still some minor details that need to be added to the new contract which may take a few more days into the week of August 3rd. Therefore, the City Council is voting on Tuesday to approve a deal contingent on the finalization of the lease to be worked out between the City Attorney and HYPE Athletics. The City has remained in negotiations with HYPE Athletics since June and that is the reason the center remained open an additional month.
What does this mean moving forward? If the agreement is approved by the Council, the Community Center will remain closed for approximately 10-14 days beginning on August 3rd for the transition that will start after the agreement is signed next week. Anyone who has a current membership has several options. First, they will be credited for the time the center is closed by extending their current contract; and current members will have full access to the HYPE facility in Dearborn Heights during the period the facility is closed.
Also, if approved by City Council, under the new agreement, Youth Services and the Senior Department will remain at the Community Center. Banquet events that have been scheduled will be managed by HYPE Athletics once the agreement is signed as well. Additional details will be discussed at the Tuesday, August 4th, City Council meeting where the City Attorney and Plante Moran will be on hand to answer questions. The public is encouraged to attend the meeting on August 4th to learn more about the agreement.
Additionally, if an agreement is reached and approved by council the pool will finally re-open and the ice arena will be transitioned into basketball courts.
An update to this story will be on www.thewaynedispatch.com after Tuesday’s Council meeting.