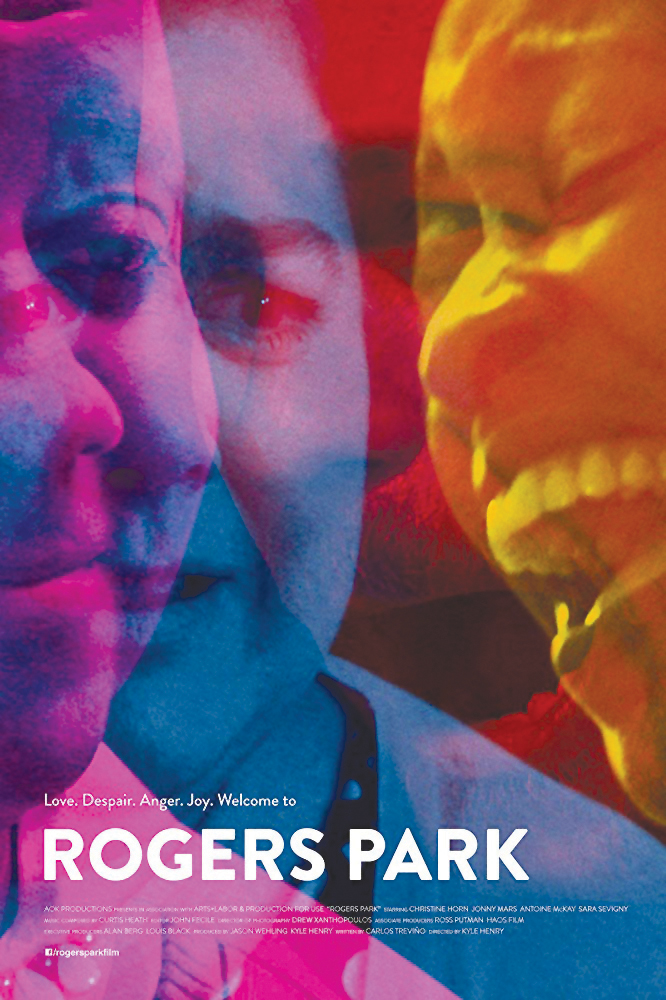 Mark your calendar for Wednesday, September 26, for the next big movie event benefitting Wayne Memorial High School’s Champions of Wayne program.
Champions of Wayne is partnering with Phoenix Theaters to present the world premiere of “Liz”, the Michigan premiere of “Rogers Park”, and a panel discussion with stars and creators.
Both films have ties to Wayne and Wayne Memorial High School.
“Liz”, a short filmed locally, was written and directed by 2013 WMHS graduate Alec Gibson.
“Rogers Park”, a full feature film that debuted at the Chicago International Film Festival, stars Inkster native and recent WMHS distinguished alumnus (Class of 1988) Antoine McKay. “Rogers Park” is rated R, meaning it contains adult content (sexual situations, drug use, etc.) and is considered to be unsuitable for children.
Between the two premieres, guests are invited to attend the “How to Make a Movie” panel discussion—featuring Alec Gibson, Antoine McKay, “Liz” producers Charles A. Kennedy Jr. and John Julien Jr. and “Rogers Park” director Kyle Henry.
Ticket Information:
“Red Carpet, Liz, and Rogers Park” Ticket – $70 includes:
Viewing of the Short Film “Liz”, “How to Make a Movie” Panel Discussion, and “Rogers Park”
Red Carpet Party Access starting at 5:00 p.m.
Meet the Cast and Crew
Beer & Wine (21+ with ID)
Catered hors d’oeuvres

“Red Carpet and Liz” Tickets
(recommended for families) – $50 includes:
Viewing of the Short Film “Liz”, and “How to Make a Movie” Panel Discussion
Red Carpet Party Access starting at 5:00pm
Meet the Cast and Crew
Beer & Wine (21+ with ID)
Catered hors d’oeuvres
For tickets, to the Champions fundraiser visit http://www.championsofwayne.org. Proceeds from the event will be donated to Champions of Wayne, a program whose mission is to transform student obstacles to success by way of an incentive-based mentoring system so that each student graduates in the best way possible.