The bells of early Wayne 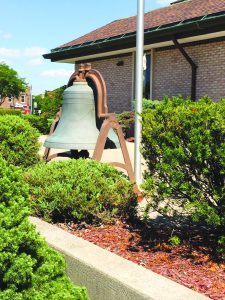