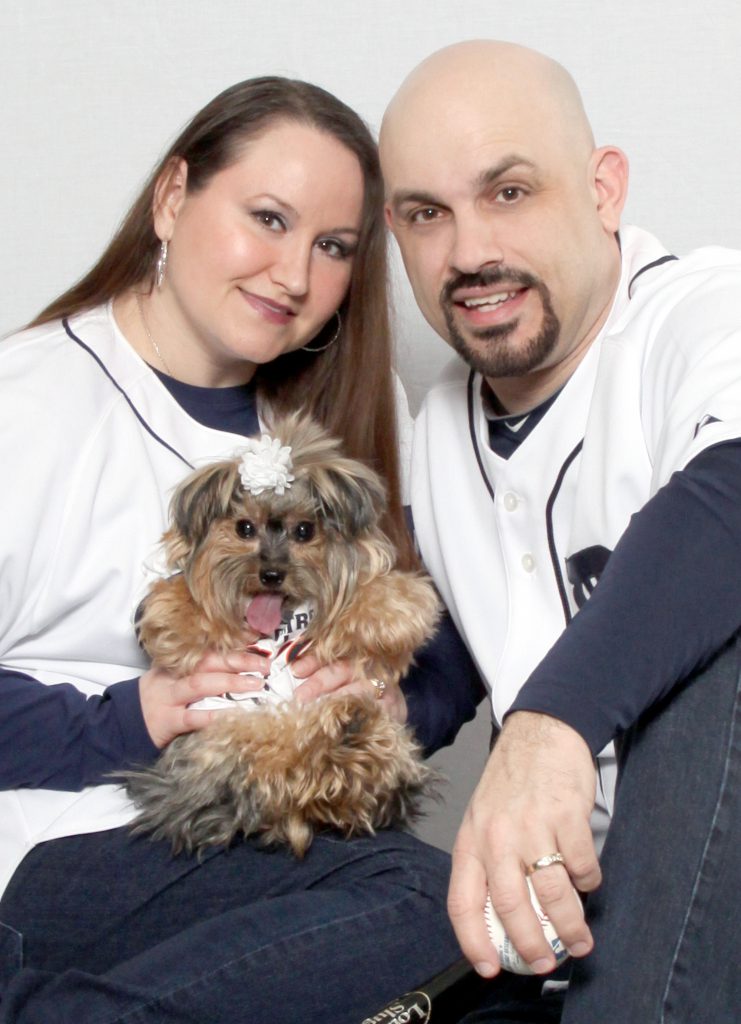 Natalie and John with their Yorkie, Shelby. 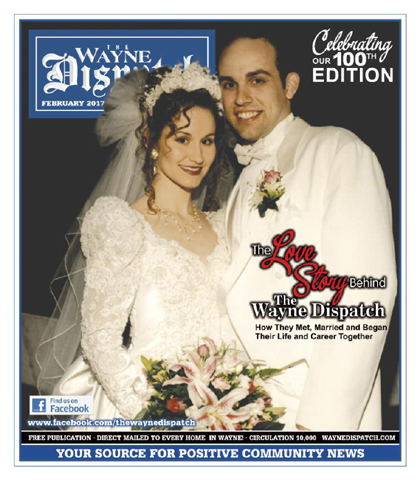