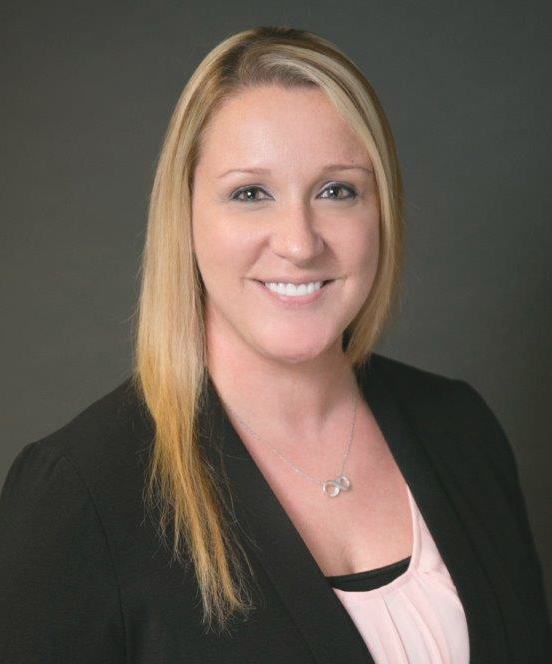 Governor Gretchen Whitmer appointed Breeda K. O’Leary to the 29th District Court of the City of Wayne and Brian C. Hartwell to the 43rd District Court of the City of Hazel Park.
“Breeda and Brian are well-respected within the legal community and will be bringing their extensive experiences to the bench,” Whitmer said. “I’m confident that they will both uphold a standard of excellence while performing their duties for the citizens of Michigan in the 29th and 43rd districts.”
Breeda K. O’Leary currently serves as an attorney with Fausone Bohn, LLP. In her practice, she has served as a city attorney for the City of Wayne, assistant city attorney for the City of Westland, and as a prosecutor in the 29th and 18th District Courts. O’Leary’s practice also includes civil matters and probate and estate planning. During her time as an attorney, O’Leary has provided pro-bono assistance to local senior citizens, participated in training for the 29th District Court’s Regional Behavioral Mental Health Court Program and participated in the 18th District Court Sobriety Court Program.
O’Leary is an advisory board member of the Families Against Narcotics (FAN) Northwest Wayne Chapter, a member of the Wayne 100 Club, vice president of Wayne Main Street, and a member of the Women Lawyers Association of Michigan. She holds a Bachelor of Arts from Michigan State University’s James Madison College and a Juris Doctor degree from Thomas M. Cooley Law School. Breeda lives in Wayne with her husband Jason and their two daughters.
“I am humbled by the opportunity to serve the citizens in my hometown.” O’Leary said. “A district court judge has a unique opportunity to have a meaningful impact on the community. As judge of the 29th District Court, I will ensure that all individuals are heard and treated with respect.”
This appointment was made to fill a partial term, which expires at twelve o’clock noon on January 1, 2021, after Judge Laura R. Mack stepped down effective March 1, 2020. O’Leary is running in this upcoming election in order to fulfill the remainder of Mack’s term expiring January 1, 2025.
“The 29th District Court is excited to have Judge O’Leary as our new Chief Judge,” said Linda Gable, Court Administrator. “With her extensive experience in nearly all aspects of district court practice, we anticipate that she will seamlessly transition into her new role.”
In a statement from retired Wayne Judge Laura Mack, she wrote “Judge O’Leary has the intelligence, energy and enthusiasm to ably serve this community; and she is committed to continuing and expanding the outreach programs I started, including juvenile jurisdiction, the Regional Behavioral Treatment Court, the Truancy Diversion Court, the Teen Court at Wayne Memorial High School, and the eviction diversion program. I believe the citizens of Wayne are lucky to have her as their district judge; and if the court is consolidated at some point, I think Judge O’Leary will honorably represent Wayne in the consolidated jurisdiction.”