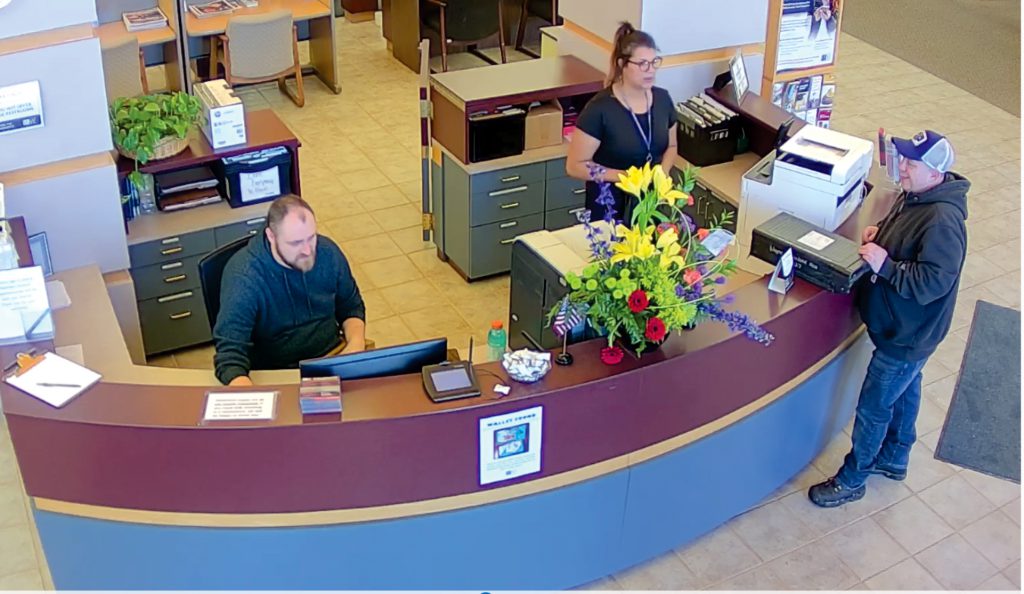 George Condash placed a big black box on the counter at the Wayne Westland Federal Credit Union and asked if there was a reward for turning in $40,000.

By Carolyn Marnon – It was just another day at the reception desk for Ciara Bowie-Kidwell. Ciara greets customers as they enter Wayne Westland Federal Credit Union in Westland. In January, a gentleman walked into the lobby, put a big black box on the counter and asked if there was a reward for turning in $40,000.
Confusion set in as employees tried to comprehend what was happening. George Condash had been by the drive-thru when he noticed a big black box outside the ATM. Amy Neale, Marketing Director for WWFCU, says George thought the box was a computer component of some type. Apparently, curiosity got the best of George when he got out of his vehicle to investigate. Amy says George didn’t think twice; he just brought the box into the credit union. When they checked the security footage, she says five cars drove by the box before George stopped for it.
The black box was a cartridge that had been removed from the ATM when an employee of the security company that maintains the contents of the ATM machines was servicing them. The cartridge originally held $40,000 when it had been inserted in the machine. When it was being replaced, it held only $27,000.
Doris Pruett, ATM Specialist Co-Supervisor in the cash department of WWFCU, says the security company called her as soon as the employee realized he didn’t have the canister. She says when George brought the canister in, no one knew what to think because they had never actually seen the ATM cash cartridges before. 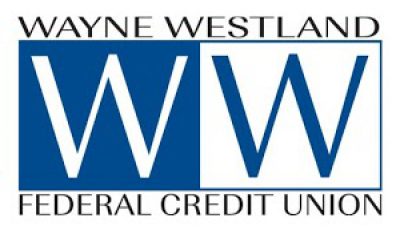 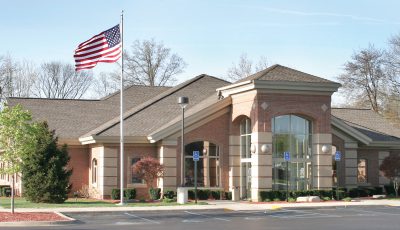 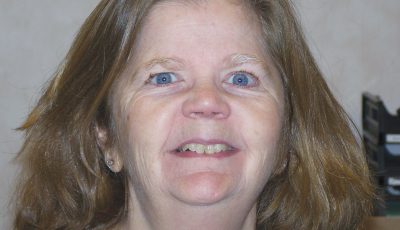