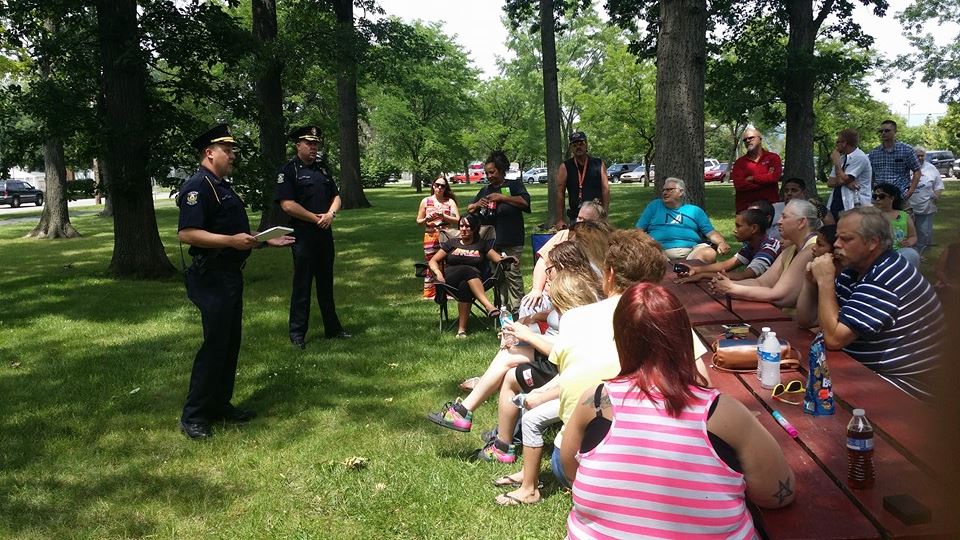 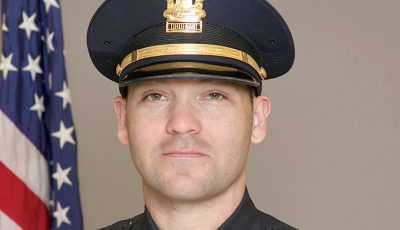 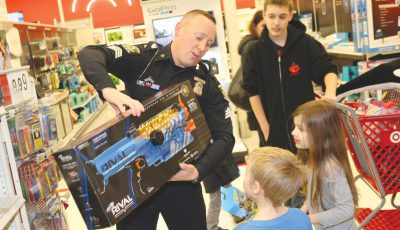 Stop, drop and shop with a cop