By Carolyn Marnon – What are you doing on Wednesday evenings this summer? The Concerts in the Park music series is going on at the Goudy Park amphitheater while the summer nights are heating up.
We have already grooved to the tunes of Steve King and the Dittilies as part of the Downtown Days. They had a young lady singing onstage with them this year. Whiskey Fixx crooned to the audience as the first country music band to play in the summer concert series. Residents are in front of the stage shaking their groove things while those in the seating area are enjoying the tunes.
Angie Garmin of Kurt’s Caps has been popping popcorn. Wayne Rotary has been selling beer. The Wayne Memorial High School cheerleaders are selling wooden roses. There are even a few food trucks where you can get some snacks.

The upcoming schedule for August includes:
Toppermost (August 1): Take “The Long and Winding Road” and “Come Together” with your neighbors to “Twist and Shout” to the “Revolution” that is Toppermost, the Beatles tribute band making a return visit to the stage in Wayne on August 1. “Ob-La-Di, Ob-La-Da,” “All You Need is Love.” 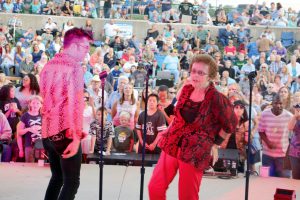 Jason Clark of Your Generation in Concert dances with tappin’ Mary at last year’s show. They will be be back again at concerts in Goudy Park, August 8th. Photo by John P. Rhaesa

Your Generation in Concert (August 8): Back for another year is Wayne’s most popular Goudy Park band, Your Generation in Concert, featuring Wayne resident Jason Clark! Get to the park early on August 8 as the amphitheater fills quickly. Be careful if you choose to sit in front of the stage as it will soon be crowded with people dancing to the infectious music this band produces. The 8-piece band plays pop, rock, dance and R&B that will soon have you in front of the stage dancing and if not, perhaps you will just be dancing in your seat. Either way, this concert is one not to be missed.
Rockstar (August 15): Get ready to listen to all the hits of the 80s “Hair Bands” when you come to this show by the members of ROCKSTAR. Hits of bands like Quiet Riot, Journey, Def Leppard, Bon Jovi, Poison, Motley Crue, Cinderella, Night Ranger and many others will be rocking Wayne.
Magic Bus (August 22): Put on your 60s attire and come out to see Magic Bus bring their Woodstock era music to Wayne for the second year in a row. Be transformed back in time to Woodstock, Haight-Ashbury or wherever you might have been in the 1960s.
Elevation (August 29): This International U2 tribute show comes to you all the way from Toronto, Canada! It is said they are as good as the real U2. Come out and hear for yourself!
Thanks to the many sponsors who have helped put this event together, including Mark Chevrolet (Wayne, MI) and Wayne Westland Federal Credit Union. 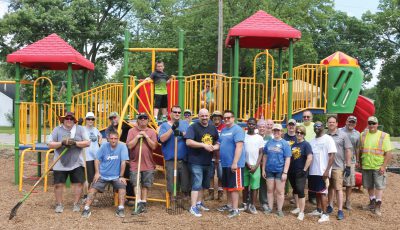 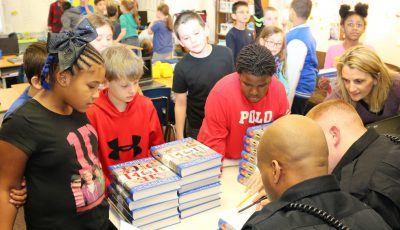 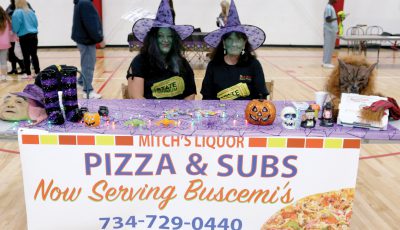 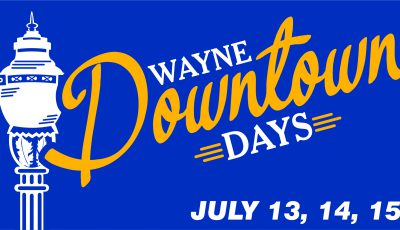 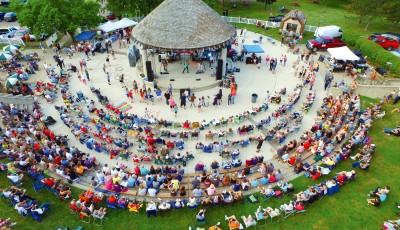