By Jenny Johnson
City Council interviewed two candidates for the vacant position of city manager. David Flaisher and Charles Cleaver answered questions about their financial and management experience but neither had previous city manager experience. Flaisher has worked in West Bloomfield and Pontiac and Cleaver in Saginaw and Cass counties.
The city received about 24 applications and a subcommittee chose eight resumes for the entire council to review. Three were chosen for interviews but one dropped out.
Councilman Skip Monit said, “  We need a city manager who is going to be the right fit and deal with what we have in front of us. I am not ready to endorse either of the candidates we saw today. “
“We need to be more aggressive and seek out other candidates who did not apply like a headhunter go and look for the right candidate instead of waiting for them to come to us,” said Councilman Jim Henley.
Council decided neither one was the right fit for Wayne so they asked Interim City Manager Ramzi El-Gharib if he would continue his duties for the next few months. El-Gharib is also the Department of Public Works director.
El-Gharib said, “The only problem I have is budget preparation is the next decision and this is where we are going to need some help.”
The city is facing a budget deficit and will have to make close to $1 million in cuts.
Bill Costick, a former city manager and consultant who is helping the city in their city manager search said, “The reputation that Wayne has is very good among city managers in the State of Michigan. Wayne is viewed as a stable community. You have financial problems but everyone does.“
He said the caliber of resumes was disappointing and a lot of people are looking to transfer out of state. He suggested doing another search in about six months and in the short term bringing in someone to help with the budget process.

Rex’s comes down to make room for McDonald’s downtown

Wards to be on fall ballot 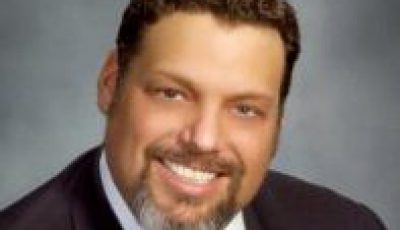 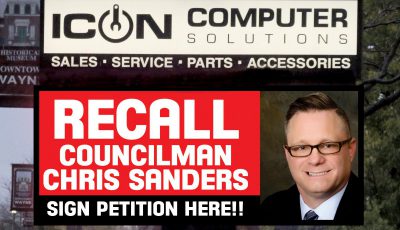 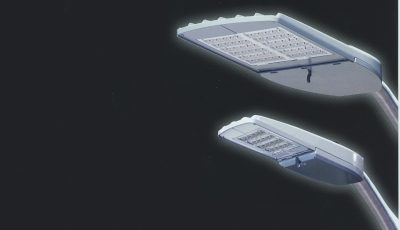 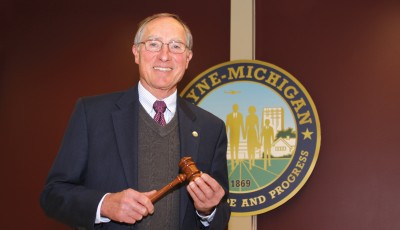