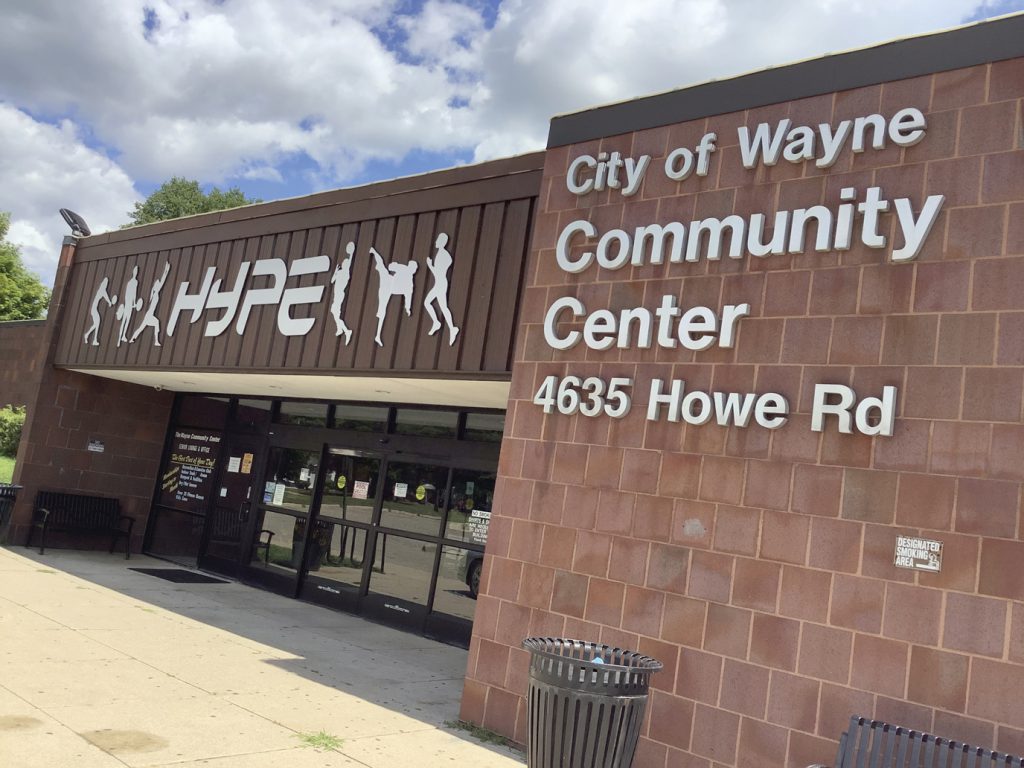 By Carolyn Marnon – For many years, the Community Center was the hub of activity for Wayne residents, no matter the season. Ice skating, swimming, exercising, walking indoor laps, dancing, and more.
The City turned over management of the building to HYPE Athletics in 2015. As a cost-cutting measure, the city had to close the community center. Rather than have a building stand vacant for years and deteriorate, that agreement allowed HYPE to run their athletic programs in the community while also maintaining the building. The City paid HYPE $12,000 per month to manage it.
After managing the building for the last five years, HYPE is now in the process of purchasing the building. The City Council approved the sale with an $800,000 purchase price. While owner Ali Sayed is negotiating financing for the purchase, HYPE will be paying the City $3,000 per month if the facility is closed due to the governor’s executive orders during COVID-19. If HYPE can open, the rental amount increases to $5,000 per month.
The City is giving Mr. Sayed six months to arrange for financing. The difficulty in obtaining financing is the inability to bring in revenue while the athletic center is closed. Ali says he has four banks that he is working with for the funding quotes, and they all want to fund this community project. Once the governor lifts the Executive Order closing gyms and athletic centers and HYPE is able to reopen their doors, funding will take place.
The $800,000 purchase price will pay off the bond the City has on the property. According to City Manager Lisa Nocerini, the City would only have $45,000 in interest left to pay. The parks millage would cover the interest. The City would then be free and clear of the bond on the building. The City would no longer be paying a monthly management fee to HYPE. The City would no longer have to pay for insurance to cover the building. Having the building off the City’s books positively impacts the City’s budget.
“We’re excited and pleased to continue serving the great community of Wayne,” says HYPE owner Ali Sayed. “We’re thrilled to have greater opportunities to serve the needs of the community without oversight of the City. There’s a lot of restrictions (with the city). We’re looking to reopen all off our services plus add additional services. I’m very thankful the city council and mayor supported the extension of our lease and the acquisition.” He concludes, “I’m thankful for the five-year partnership with the City of Wayne.”

Wards to be on fall ballot