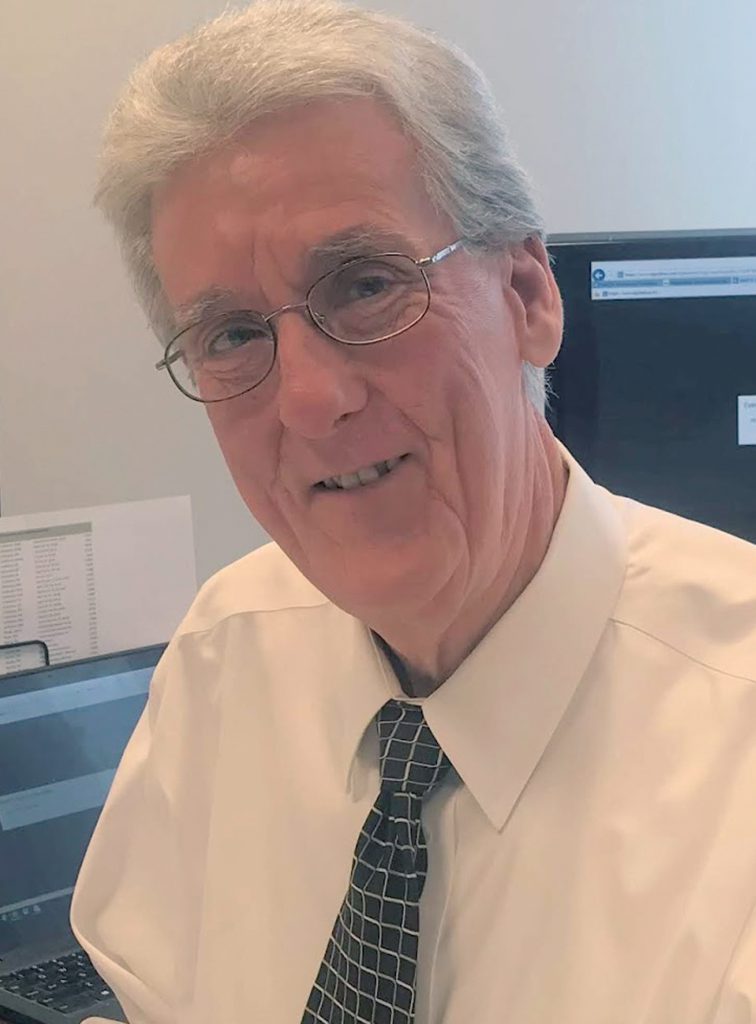 State Court Administrator Emeritus, Milton Mack, Jr., has been appointed to serve on a national task force to assist state courts in more effectively responding to the needs of court-involved individuals with serious mental illness. The 40-member group includes four state supreme court chief justices, four state court administrators, and a wide range of experts from across the nation.
“Given that our justice system is all too often the default mental health system, the work of this task force is timely, essential, and lifesaving,” said Chief Justice Bridget M. McCormack. “Milt’s incredible experience and knowledge on this challenging issue will help courts become the catalyst for diverting individuals to treatment instead of jail or prison.”
Since spring of last year, Mack has co-chaired (with Indiana Supreme Court Chief Justice Paul Rieber) a national advisory committee funded by the State Justice Institute to improve the justice system response to mental illness and co-occurring disorders, and this new task force is a direct result of that work. Key challenges faced by the task force include:
• Jails are the largest providers of mental health services in the nation and 44 percent of jail inmates have been told they have a mental health disorder.
• An estimated 70 percent of justice-involved youths suffer from a mental health disorder.
• People with mental illness are 16 times more likely to be killed than other civilians when approached or stopped by law enforcement.
In the report of the advisory committee, “The Future is Now: Decriminalization of Mental Illness.” Their reform plan is based on these key principles:
• A community-by-community approach with statewide leadership.
• Use of the Sequential Intercept Model to promote early access to treatment.
• Development of best practices, research, and data.
• Education and training for judges and court personnel.
• Building on the important work already done to address the opioid epidemic.
A probate court judge for two decades, Mack is the former State Court Administrator, chair of the Governor’s Mental Health Diversion Council, and has long been an advocate for mental health reform, promoting early intervention and treatment instead of incarceration. Mack will be joined on the task force by Washtenaw County Sheriff Jerry Clayton and Kent Batty, who previously served as the court administrator for the Washtenaw County trial courts and Third Judicial Circuit Court. Michigan has more members than any other state.
Mack is a resident of Wayne and husband of former 29th District Court Judge Laura Mack who retired earlier this year.